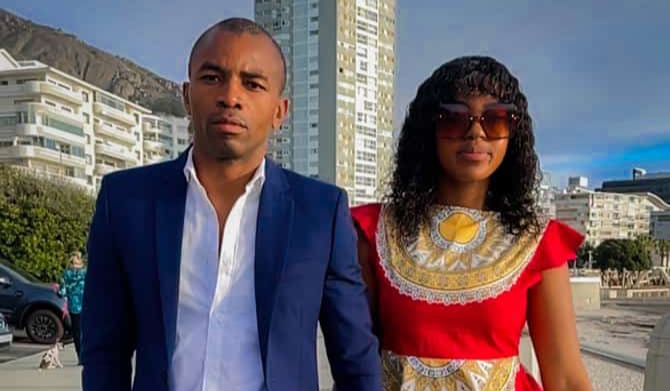 Former Highlanders and CAPS United forward Gabriel Nyoni said football stakeholders in Zimbabwe should peacefully against the manner in which football is being run in the country,

Nyoni (29), who recently retired from playing football due to a serious foot injury, said a peaceful demonstration will show authorities that people are fed up with poor football governance. Said Nyoni:

A peaceful demonstration against poor football governance, boycott football matches as a sign to show we want a better football environment for our country.

We will keep quiet until when. We need a leader amongst the people that desires a better football industry for our country.

Zimbabwe is currently on a FIFA suspension over alleged “third party interference” after the Sports and Recreation Commission (SRC)’s suspended the ZIFA board for unproven allegations.

As a result, Zimbabwe has been barred from AFCON 2023, CHAN qualifiers, and the 2022 COSAFA Cup tournaments.

Furthermore, local clubs have been barred from participating in CAF’s inter-club competitions, as FIFA insists the sanction can only be lifted upon the unconditional reinstatement of the Felton Kamambo-led ZIFA board.

Nyoni believes the suspension is hurting the careers of young footballers who are not able to play in international competitions that give them exposure. He said:

What is happening to the rest of the players? Of course, they will finish their careers with absolutely nothing.

Our nation was banned, our clubs are not included in CAF draws and the state of our football stadiums is just pathetic, to say the least, what else do we need to know, to start acting as football stakeholders?

I don’t need to wait to be one of the football leaders in our country to take action, we need to do it now as a collective.

Fans are pissed off, players are suffering and only a handful are benefiting from such a situation.