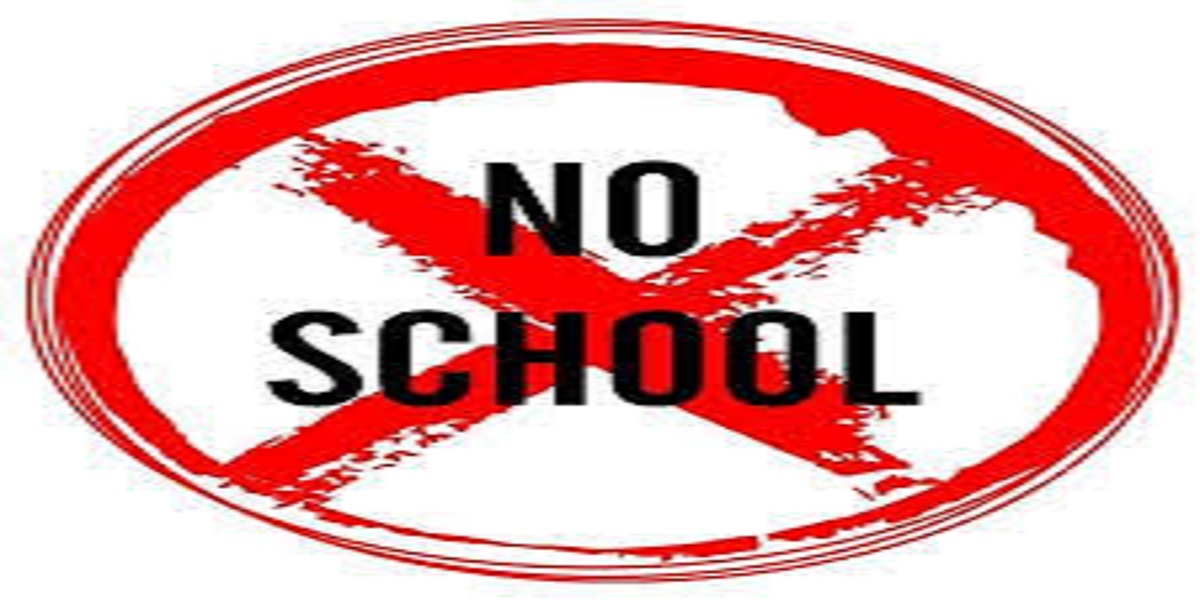 Kenya has suspended the r-opening of schools citing the ongoing process of tallying ballots.

The East African country went to the polls on the 9the of August 2022 where the electorate voted to elect the President, members of the National Assembly and Senate, county governors of Kenya and members of the 47 county assemblies of Kenya.

The Independent Electoral and Boundaries Commission (IEBC) said tallying was still going on with Kenya’s electoral officials on Friday blaming the delay in announcing the result of the country’s presidential election on candidates’ agents for slowing down the national tally of votes.

Schools were scheduled to re-open on the 15th of August 2022 but the re-opening has now been suspended. In a statement seen by Pindula News, Secretary for Education, George Magoha said the schools will be re-opened on the 18th Reads the statement dated 13 August:

RE-OPENING OF ALL BASIC EDUCATION INSTITUTIONS

Following the conduct of our National Elections on Tuesday 9th August, 2022 the process of tallying of ballots is still ongoing. Therefore, following further consultations, I hereby convey the Government’s decision on the suspension of the re-opening of ALL Basic Education institutions with effect from Monday, 15th August, 2022 until Thursday 18th August, 2022. This communication supersedes any earlier communication on the re-opening of basic education institutions.