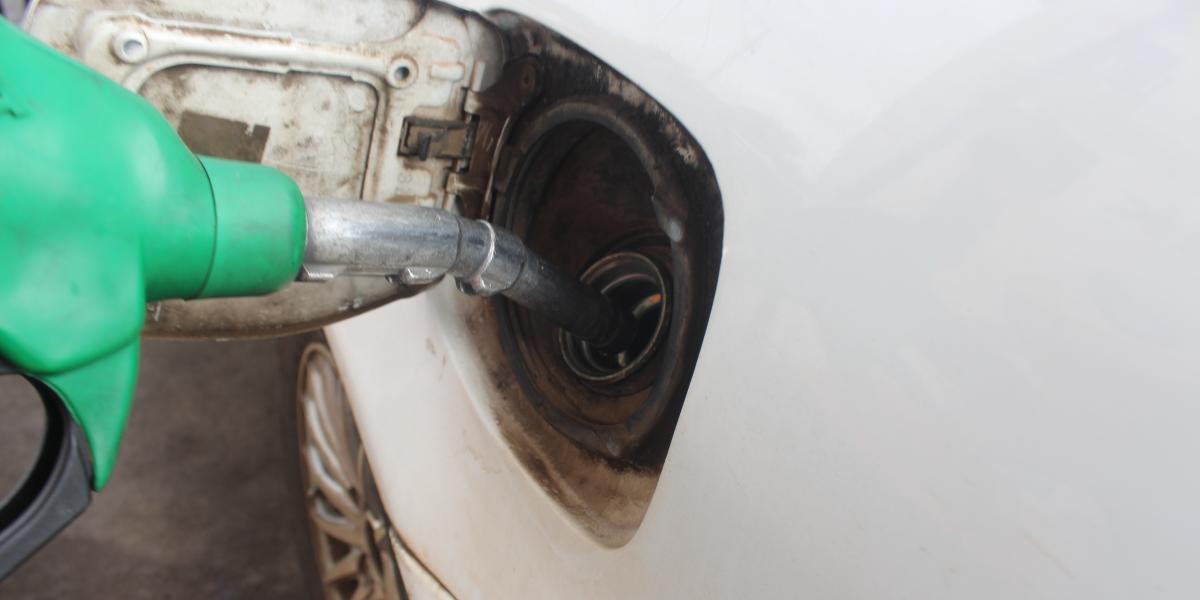 Four suspected armed robbers pounced on a fuel service station in Bulawayo on Tuesday morning and drained 170 litres of fuel after tying up a security guard.

On the 9th of August 2022 at around 0030hrs, a security guard was on duty and was in a guardroom where the four accused persons barged in and two of them were armed with pistols.

The guard was asked if he had a gun on him and he nodded showing he was not armed.

He was searched and a Hisense and an SOS cellphone were taken. The accused persons tied the guard’s hands and legs and covered his mouth with a mutton cloth.

Assist Insp Msebele said the three-armed robbers then proceeded to the fuel pump and ransacked the offices. She said:

The other three accused persons proceeded to the fuel pump, whilst one was guarding the security guard, where they drained about 170 litres of diesel into a plastic drum.

They then proceeded to the offices where they smashed the window, got into the office, cut open a safe and found nothing.

The accused person on guard ordered the security not to wake up as they left the premises.

She said the guard managed to untie himself and informed a tenant who stays at the premise who then made a call to the police.

The total value of diesel stolen amounts to US$360.