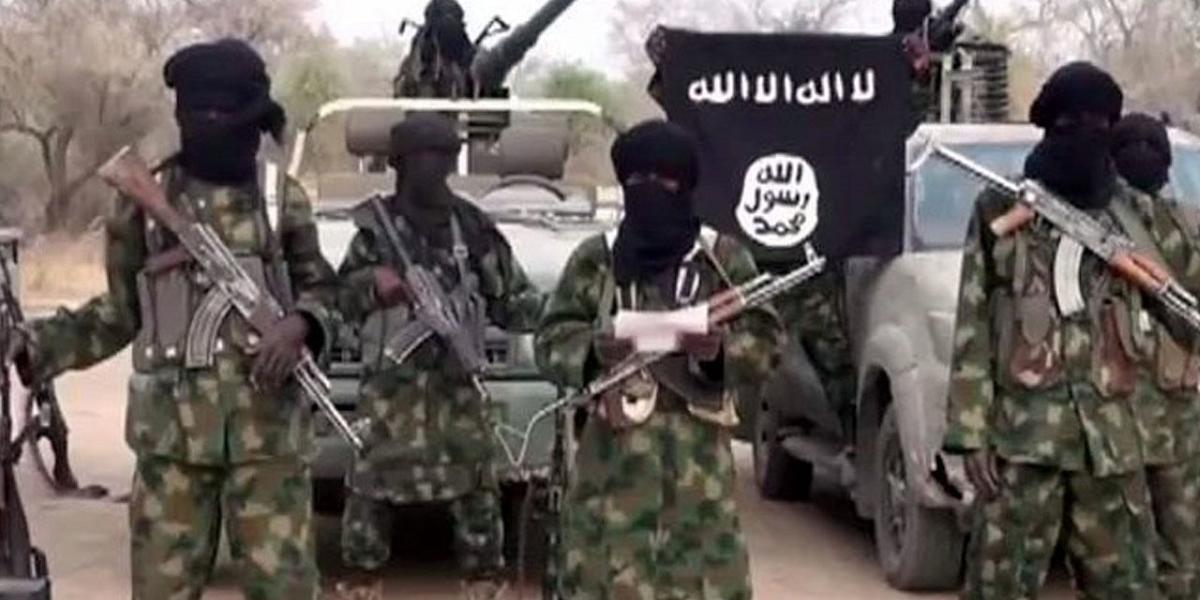 Nigeria’s broadcast regulator has fined four broadcasters, including Multichoice Nigeria Ltd, 5m naira ($12 000; £9,800) each for airing a BBC documentary on the activities of bandit gangs in north-western Nigeria.

The National Broadcasting Commission said the documentary “glorified the activities of bandits and undermines national security” and contravened the provisions of the Nigeria Broadcasting Code.

Earlier on, the BBC said “the story is overwhelmingly in the public interest” and that “it stands by its journalism”.

All outlets have until the 30th of August to pay the fine. NBC said in a statement:

The Commission wishes to seize this opportunity to advise broadcasters to be circumspect and deliberate in the choice and carriage of contents deleterious to Nigeria’s national security.

The Daily Trust quoted its management as saying:

We wish to state unequivocally that as a television station, we believe we were acting in the public interest by shedding light on the thorny issue of banditry.

Reuters reports that armed criminals, known locally as bandits, have kidnapped thousands of Nigerians over the past two years.

Nigeria has a presidential election in February in which deteriorating security nationwide could play a prominent role.