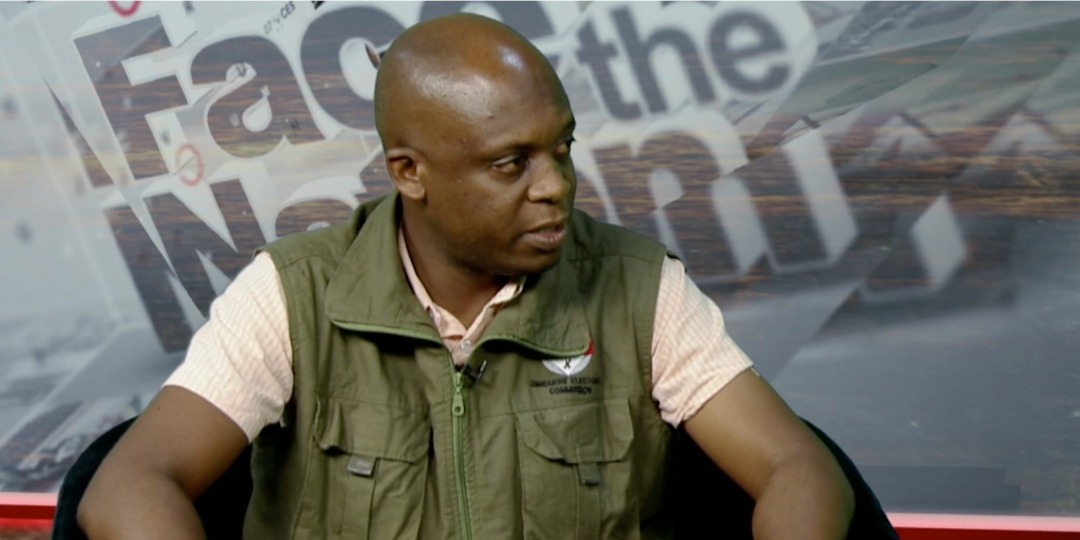 Last Wednesday, the CCC wrote to ZEC requesting dialogue to address its concerns over the electoral body’s alleged lack of impartiality in discharging its mandate.

However, ZEC spokesperson Jasper Mangwana said they only recognised talks on electoral issues under the multi-party liaison committees. Mangwana tweeted:

Electoral malpractices are an offence in terms of the Electoral Act. They can be corrected by making a report for investigation to the police, Zimbabwe Human Rights Commission and the National Peace and Reconciliation Commission where a docket should be opened for prosecution.

Alternatively, any aggrieved party is at liberty to approach the Electoral Court for redress.

ZEC is always open to dialogue with all its stakeholders using the multi-party liaison committees (MPLCs) which are decentralised to all 10 provinces and 63 districts.

ZEC does not meet individual stakeholders at the exclusion of others. MPLCs are the dialogue vehicle for electoral issues.

Dialogue is a central part of ZEC’s mandate provided it is inclusive of all stakeholders.

CCC spokesperson Fadzayi Mahere challenged Mangwana’s assertions saying there is no law that prohibits ZEC from engaging in an exclusive dialogue with the party raising issues of concern. Said Mahere:

They have a peremptory legal duty to address the concerns of the citizens whether in a bilateral or multilateral process.

There is no law prohibiting it from engaging bilaterally on electoral concerns. This is the basis upon which we have engaged them and submitted a detailed dossier containing empirical and wide-ranging evidence of electoral manipulation which irregularities they have previously claimed they were unaware of.

This is all in the spirit of driving the electoral reform agenda and ensuring that we do not have another disputed, problematic election in 2023.

ZEC has in the past dismissed allegations of rigging elections in ZANU PF’s favour and has demanded evidence from disgruntled parties to back their claims.