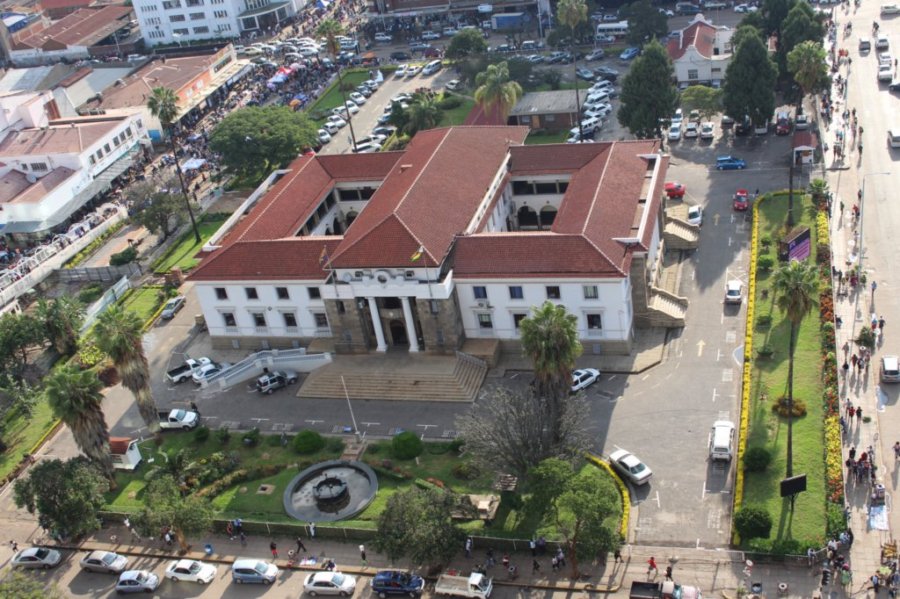 The City of Harare has distanced itself from people who are allegedly collecting “development fees” from St Martins housing pay scheme beneficiaries.

In a notice, Harare City Council Acting Town Clerk, Phakamile Moyo, said the local authority has nothing to do with the people collecting the money. Reads the notice:

It has come to our attention that there are people who are illegally collecting money purporting to be raising funds to pay for survey works currently underway, City of Harare categorically distances itself from such collections and beneficiaries risk being fleeced of their hard-earned cash.

All development fees shall be deposited into a pay scheme bank account which shall be managed by the City together with representatives from the beneficiaries in line with the City’s approved constitution for pay schemes.