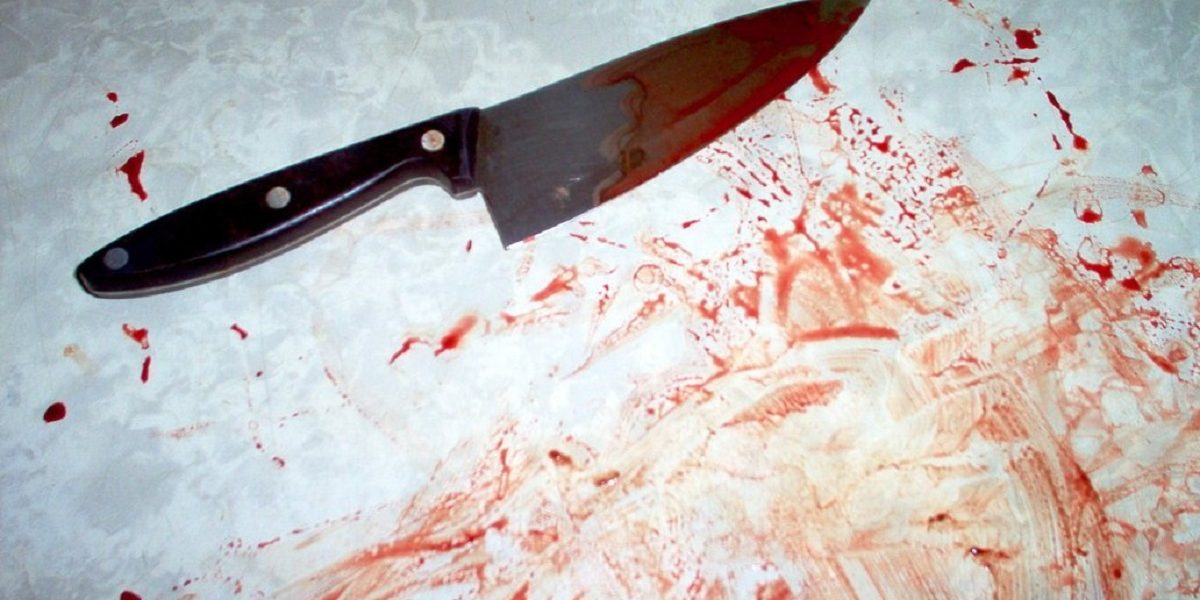 A 32-year-old-man from the Lukange area, about 60km east of Beitbridge town, has been jailed for two years for fondling and attempting to kill a 34-year-old woman.

The Chronicle reports that Joseph Chigwide stabbed the woman in the neck and hands using an okapi knife after she protested against his actions during a beer binge.

Chigwide was also charged for stabbing another male villager who refrained him from assaulting the protesting woman.

He denied a charge of attempted murder at the Beitbridge Regional Court on Friday but was convicted on the strength of the State’s evidence.

The state, represented by Mr Claudius Karinga alleged that on December 26 last year, at around 2 am, Chigwide found the woman and another male villager drinking beer at Lukange Business Centre.

He then fondled her legs and she protested, and he withdrew an okapi knife from his pocket and stabbed her once in the neck.

At that time the male villager restrained him from further assaulting the woman.

Chigwide also stabbed the man on the left palm and he sustained deep cuts on three fingers.

The complainants were rushed to the Beitbridge District Hospital for medical attention.

The matter was reported to the police who swiftly arrested Chigwide and recovered the okapi knife from him.