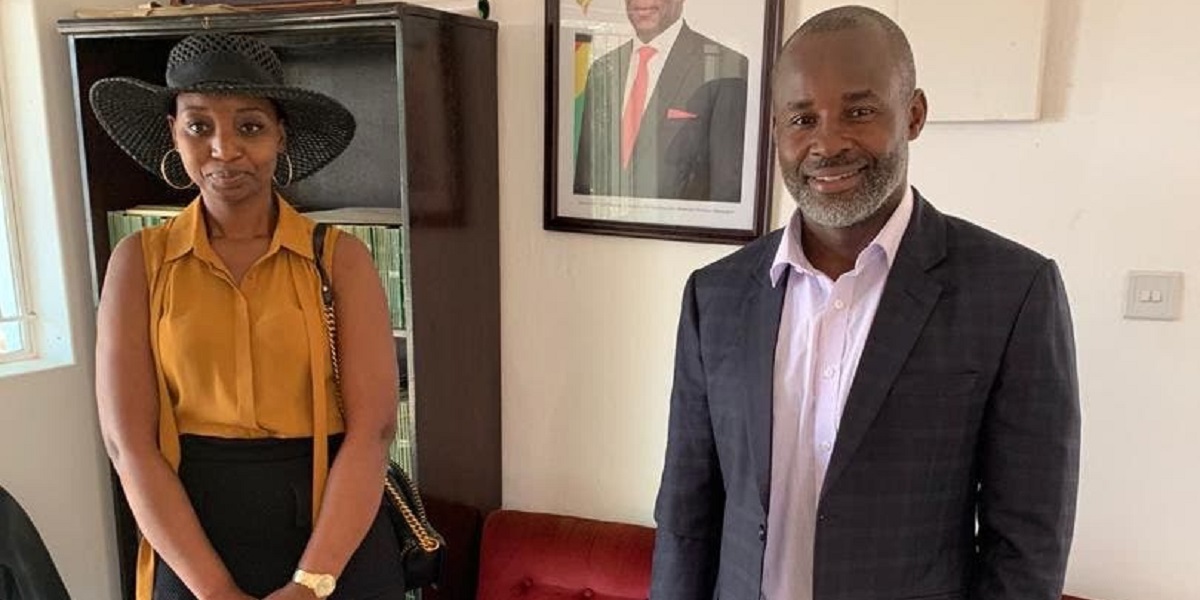 Former ZANU PF Mashonaland West provincial chairman Temba Mliswa says Australia-based Zimbabwean socialite Susan Mutami is a pathological liar and is being used by some politicians to harm the reputations of their rivals.

Mutami recently alleged that she was sexually abused by President Emmerson Mnangagwa and his political ally Owen “Muhda” Ncube when she was still a minor.

Mliswa, who is Norton MP (Independent), said it is disturbing that people believe Mutami’s allegations yet they don’t know her. Mliswa tweeted:

It’s very disturbing and still kinda funny to find people who have only known Susan Mutami on social media fronting her defence as though they really know her.

I was involved with her and know her! She is a pathological liar who has been used for political expediency by some.

A very basic check of her large tales will not pass any integrity test. Simple question here, where are the twins she harped on about? Where is my supposed blood?

A Latin principle states that, falsus in uno, falsus in omnibus. False in one, false in everything.

Why are you being selective in accepting pieces of her narrative, discarding those that clash with known facts?

I told you how she is a pawn for Mudha and she verified it herself!

Mliswa suggested that Mutami was working with people in high places and as a result, she made serious allegations with impunity. Said Mliswa:

Susan knows about the White City bombing, she knows about a murder plot for the President’s son and yet she came and went. Believe everything at your own peril!

What she is doing is weaponising being female and using that to attack others! It’s unfair and crazy!

4 comments on “Susan Is A Pathological Liar, Don’t Believe Her, Says Mliswa”