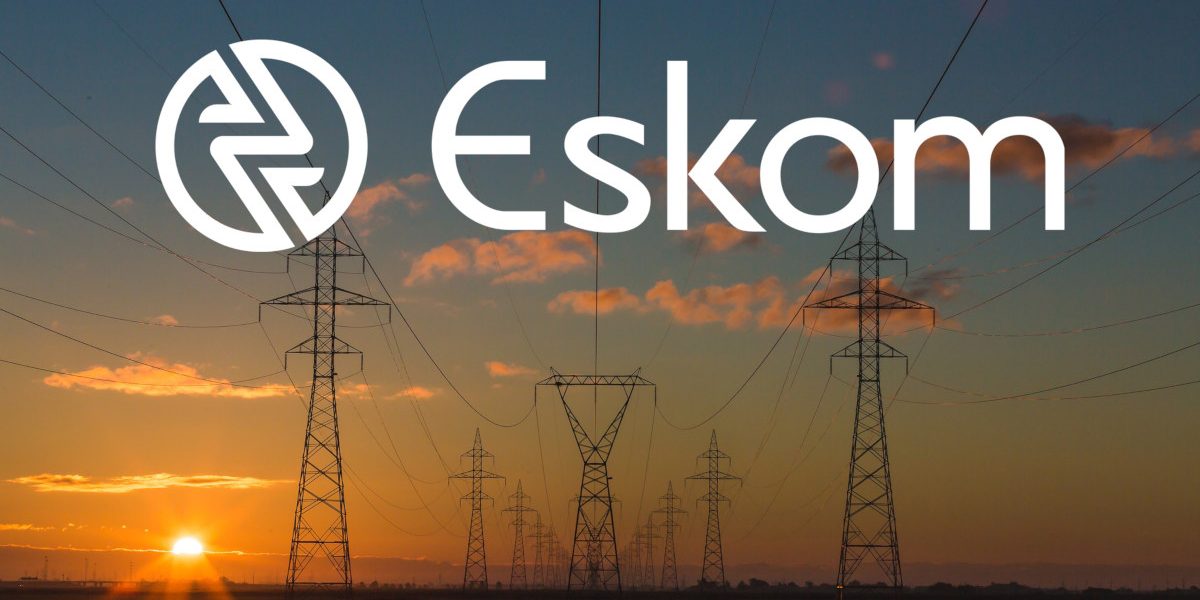 Eskom Holdings SOC Ltd., the South African state-owned power utility, is reportedly seeking to replace Zimbabwe as an importer of electricity from Mozambique and Zambia to help ease rolling blackouts.

In a letter addressed to the Chief Executive Officer of the Chamber of Mines of Zimbabwe, ZESA Holdings executive chairman Sydney Gata said Zimbabwe’s contracts with Mozambique’s Electricidade de Mocambique and Zambia’s ZESCO are set to expire at the end of July.

Gata said ZESA Holdings is failing to pay the US$6.3 million monthly import bill to Zambia and Eskom is now “putting pressure” on Mozambique and Zambian utilities to take over the contracts. Said Gata:

ESKOM is in unprecedented trouble with over 18 000MW of capacity shortfall and is putting pressure on ZESCO, HCB and EDM to take over the same contracts ZESA had secured.

ZESA now has up to 31 July 2022 to draw the supply or else the contracts will be cancelled and the supply re-allocated to other utilities in the SAPP.

Zimbabwe will stand to lose heavily as these contracts are long-term, and at a competitive price.

South Africa’s President Cyril Ramaphosa said this week Eskom will turn to its neighbours to purchase surplus power to ease power cuts in that country.