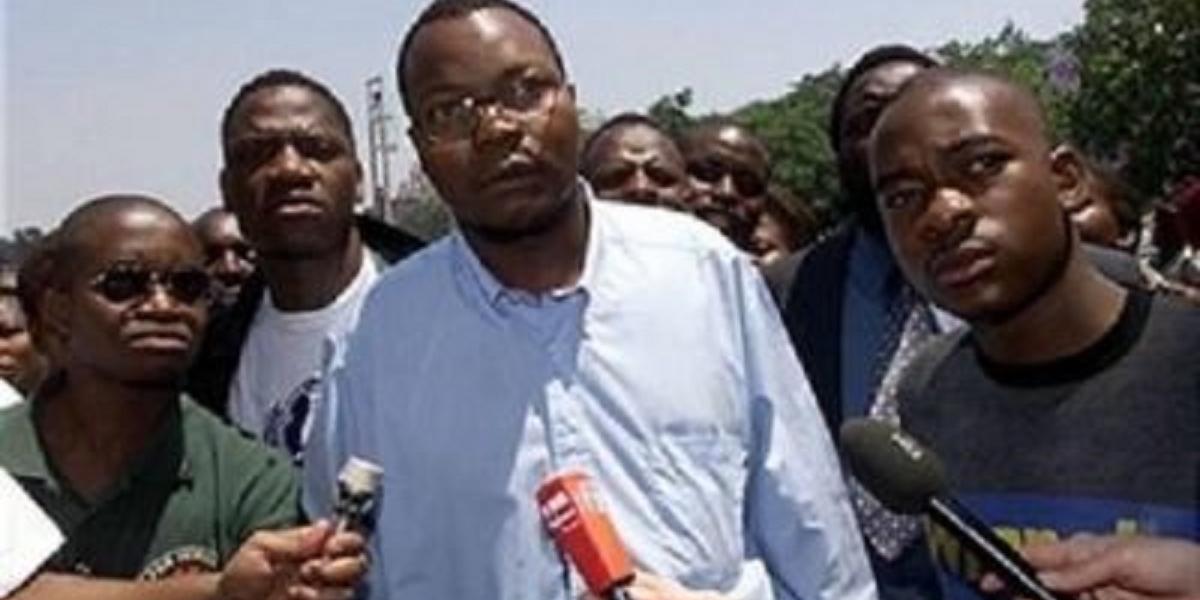 The CCC lawmakers were arrested a month ago on allegations of inciting public violence which erupted in Nyatsime in the funeral wake of slain CCC activist Moreblessing Ali. Chamisa tweeted:

IT’S SO BIZARRE…Yesterday I visited the #Nyatsime13 & it was all panic at Chikurubi maximum prison. They wouldn’t let me in because of what they alleged to be my extraordinary ‘status’ in society. They directed me to the ‘highest office’ to be cleared. This is just abuse of power! 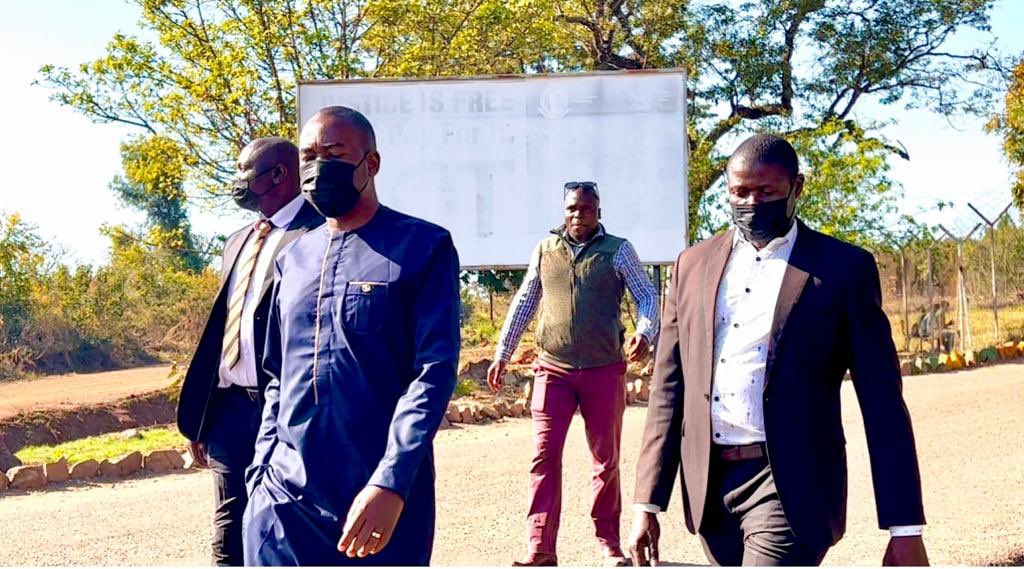 CCC deputy spokesperson Gift Ostallos Siziba said Chamisa was made to wait for three hours before being told that he is a high-profile political leader he was supposed to seek clearance first from the police.

Siziba said they were going to meet police commissioner general Godwin Matanga for a way forward. He said:

This behaviour by ZANU PF of trying to employ the prisons to act in a manner that is unprofessional and unpartisan is barbaric, inhumane, illegal, and uncalled for because we are Zimbabwean citizens and Zanu PF has no monopoly over the infrastructure of the state.

We must be able to have access to our champions who are in prison, they are there because they are victims of state sponsored and Zanu PF engineered charges.

Tomorrow we are going to meet with the commissioner general of the police to find out this new procedure that is illegal and not in the law about how Chamisa is going to access prisoners.

Meanwhile, the CCC spokesperson Fadzai Mahere told eNCA, a South African broadcaster that the arrest and continued detention of party activists was concerning especially considering that three of the 14 who were arrested had actually their homes burnt. She added:

Instead of the perpetrators of that arson being arrested, they are the ones being dragged to court. Two of them are just lorry drivers who were caught in the crossfire of this crackdown by the regime against opposition as if it’s a crime to be CCC and our organisation has been banned.

Sikhala and others have been denied bail and remain incarcerated at Chikurubi Maximum Security Prison, now viewed in some quarters as a symbol of opposition leaders’ ‘persecution by prosecution’ by Zimbabwe’s ruling ZANU PF government.