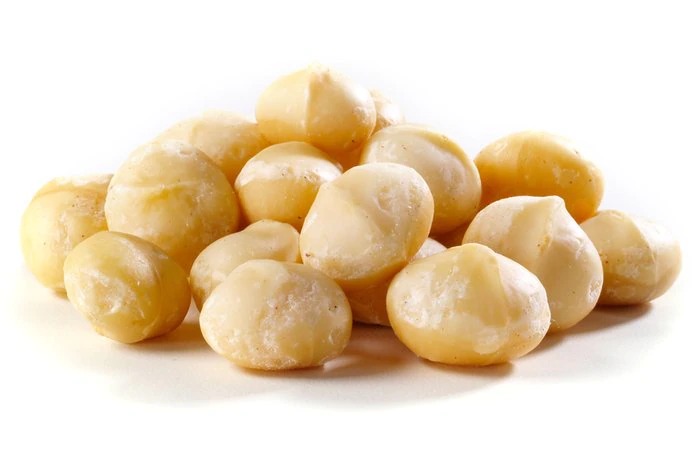 Zimbabwe’s horticultural sector is on a recovery path, with the Government targeting to raise exports to US$500 million by 2025.

Macadamia nuts exports contributed US$13.8 million, citrus at US$10.9 million, vegetables at US$4.2 million and flowers at US$3.2 million.

Recently, Permanent Secretary in the Ministry of Lands, Agriculture, Fisheries, Water and Rural Development, John Basera, said the country was now the biggest exporter of blueberries in the SADC region supplying 5 000 tonnes a year. He said:

We are inspecting the horticulture recovery growth in motion and we believe that we are moving in the right direction in terms of getting back to those glory numbers where Zimbabwe used to export US$143 million a year in terms of horticultural exports.

Currently, we are sitting at around US$60 million to US$70 million a year and we need to double that in the next year. By 2025 we need to approach US$500 million.

Blueberry is one of those high-value horticultural options which we definitely need to promote.

We have many advantages as Zimbabwe in terms of geographical and climate advantages.

We need to promote more hectarage under blueberries and we believe that horticulture is a low hanger in achieving some of the objectives of Vision 2030.

He said this while on a tour of Palmlife Blueberry Project at Ivanhoe Farm in Goromonzi which produces more than 1 000 tonnes annually.

Horticulture contributes about 6.5 per cent to total agricultural output and 0.7 per cent of Zimbabwe’s total gross domestic product.