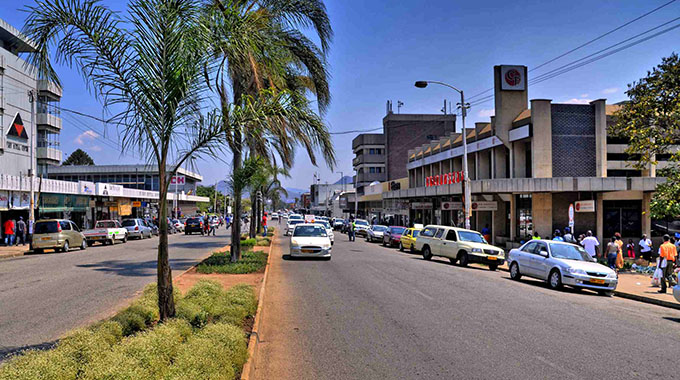 Mutare City Council Mayor councillor Simon Chabuka and 11 other councillors appeared in court on Thursday on allegations of fleecing the local authority of nearly $13 million in travel and subsistence allowances.

There have been countless reports of abuse of public resources at all levels of government while service delivery remains poor.

The ratepayers are, nevertheless expected to religiously pay their bills.