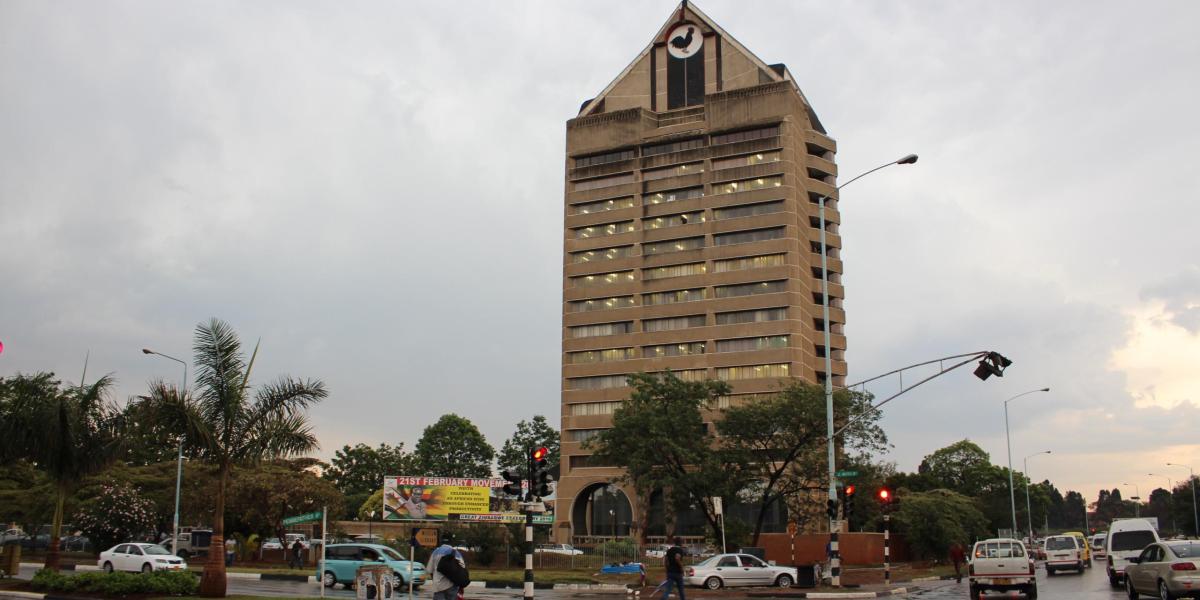 It has emerged that a ZANU PF official who was allegedly kidnapped by opposition Citizens Coalition for Change (CCC) supporters was visiting his girlfriend in Mozambique.

Nicholas Madzianike was reported missing on June 19 and CCC supporters Chengetai Musudu, Hakata Musudu and Aaron Chizemo were subsequently arrested in connection with the claimed abduction.

Police confirmed at the weekend without giving more details that Madzianike who is ZANU PF’s Chimanimani district youth chairperson had been found.

In a statement seen by Pindula News, ZRP said Nicholas Madzianike was being interviewed by police. Reads the statement:

The ZRP reports that the missing ZANU PF Youth Chairman for Bumba District in Chimanimani, Nicholas Madzianike who went missing on 19/06/22 has been found and is currently being interviewed by the Police.

However, sources in Chimanimani said Madzianike was discovered on Saturday soon after returning from Mozambique where he had gone to see his girlfriend.

He was in Mozambique where he was having a nice time with his girlfriend. He come back on Saturday in good health.

CCC sources described Madzianike’s return as a great relief as their members were being arrested while some were severely tortured by Central Intelligence Organisation operatives over his disappearance.