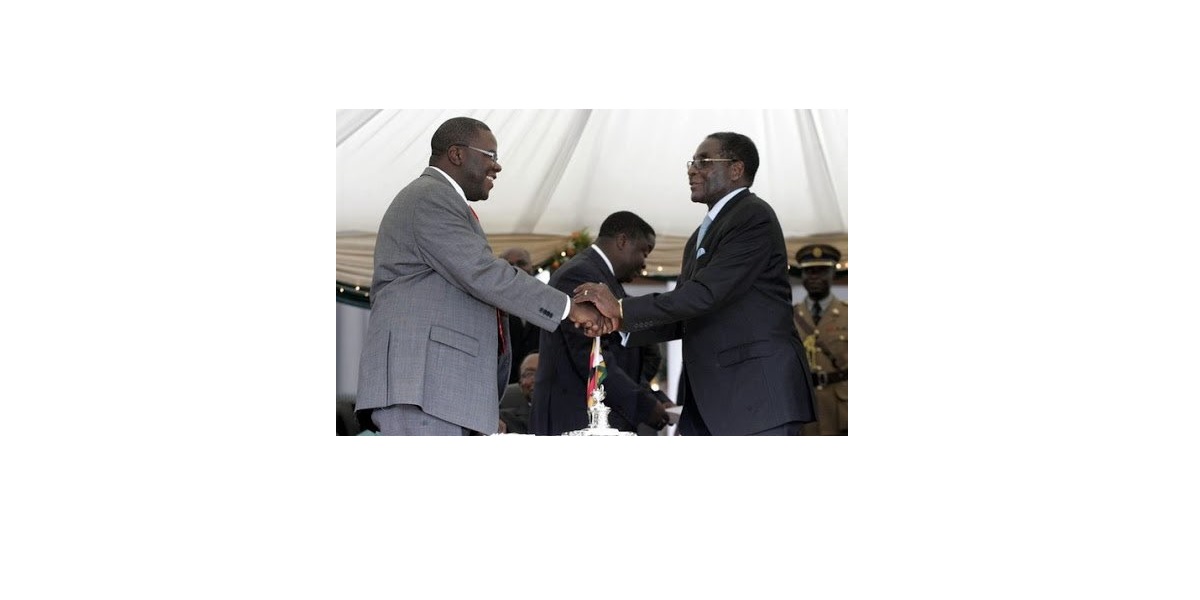 Former Finance Minister in the Government of National Unity (GNU), Tendai Biti has said the introduction of gold coins by the Reserve Bank of Zimbabwe was a ploy to “transfer wealth” from the poor to political elites.

Biti speaks when the Reserve Bank of Zimbabwe (RBZ) is set to introduce the gold coins that are premised on preserving investors’ value.

The gold coins will be available for sale to the public from 25 July 2022 in both local currency (ZW$) and United States Dollars (US$) (and other foreign currencies) at a price based on the prevailing international price of gold and the cost of production.

Biti, a senior official in the opposition Citizens Coalition for Change (CCC) is sceptical about the move. He said this Monday:

The gold coin will not solve the structural crises arising from exchange rate collapse, excess money, inflation & unemployment. Instead, it is another gimmick for extraction & arbitrage. They never tire from devising ways of transferring wealth from the poor, the State to elites.

Meanwhile, some economic analysts have welcomed the decision to introduce gold coins saying they have worked in other economies, therefore, would likely work in Zimbabwe.

Economist Dr Prosper Chitambara said the introduction of gold coins was a “noble” idea which has “worked before in other countries.” He added:

We know that with gold, one can never go wrong.

2 comments on “Gold Coins: They Never Tire Of Devising Ways Of Transferring Wealth From The Poor To Elites – Biti”