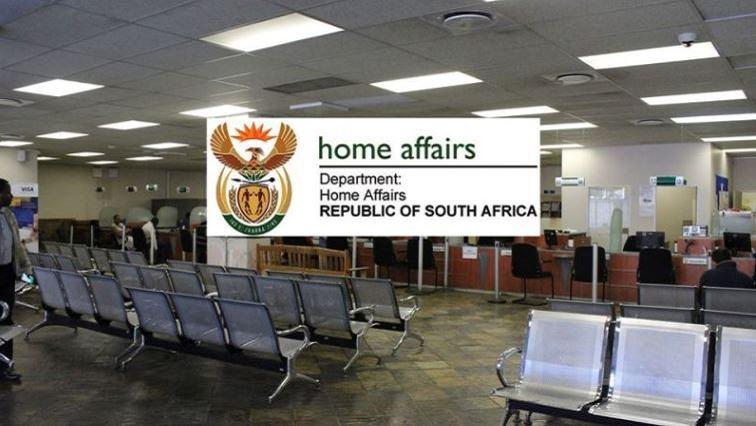 The South African Government has been accused of exploiting Zimbabweans with impunity after it collected hundreds of millions of rands from those applying for special permits over the years.

The Zimbabwe Exemption Permit Holders Association (ZEPHA) and others organisations are challenging the South African government’s decision to cancel the ZEP permits.

Speaking to The Standard from Johannesburg, South Africa, where he is based, the ZEP holders’ lawyer Advocate Simba Chitando said:

The exploitation is now out of control. They have collected hundreds of millions of Rands in exemption applications, both successful and unsuccessful, all the funds are unaccounted for.

The evidence from the Zondo Commission suggests that the money was stolen.

In the court papers, they claim that they cannot afford the R146 million for the ZEP, with no explanation of what happened to under R400 million the holders have already paid.

This is the biggest graft by one government over the citizens of another country, and it has continued to happen because of a one-sided romance between the two ruling parties. It cannot go on any further.

The country’s Department of Home Affairs said it had received only R15 million to deal with the exemption process.