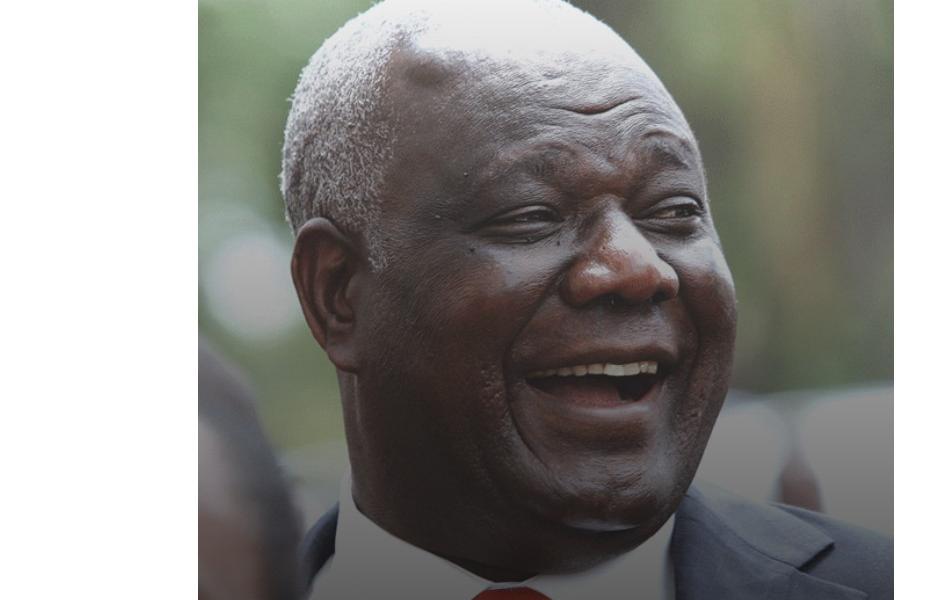 President Emmerson Mnangagwa has sent a condolence message to the Mutseyekwa family following the death of Giles Mutseyekwa, a former co-Minister of Home Affairs in the Government of National Unity G(NU). Mutseyekwa died on the 27th of June 2022. In a statement seen by Pindula News, the president extended a State-assisted funeral to Mutseyekwa. We present the statement below:

CONDOLENCE MESSAGE BY HIS EXCELLENCY THE PRESIDENT, DR. E.D. MNANGAGWA, FOLLOWING THE PASSING ON OF MR GILES MUTSEYEKWA, 2nd JULY, 2022

I was greatly saddened by the passing on this week of MDC-T vice-chairperson and former co-Minister of Home Affairs in the Government of National Unity, Giles Mutseyekwa, following a short illness. His demise has robbed our country of a long-time serving member of the opposition who was mature and believed in his cause. He embraced dialogue as a way of moving our nation forward post-elections. Through his party and party leadership, Government was able to rally Zimbabweans across the political divide to focus on national development. In recognition of his contribution to consensus politics, I have seen it fit to extend a State-assisted funeral to the late departed.

On behalf of the Party, Zanu PF, Government, and indeed on my behalf, I wish to express my heartfelt condolences to the Mutseyekwa family, especially to his wife and the children, who have lost a loving husband and father. May they draw solace from the knowledge that they are not alone during this their dark hour of grief as the Nation mourns with them.

May his dear soul rest in eternal peace

President of the Republic of Zimbabwe