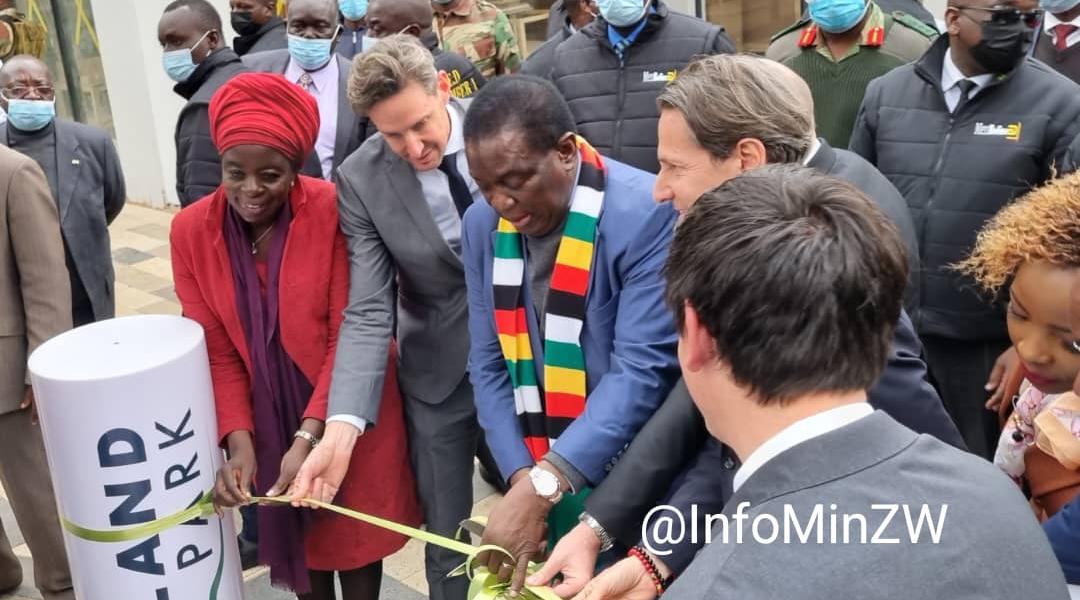 President Emmerson Mnangagwa on Wednesday said that he wasn’t able to enjoy public life anymore as he was always surrounded by scores of armed bodyguards.

Security was visibly tight at the shopping mall, as well as in surrounding areas such as Newlands.

I have not been on a village walk or taken a walk for some time because I am surrounded by over 100 security details.

I don’t know even how to use a swipe card. I even sent my nephew to swipe for me and he had to ask me to give him my PIN code.

In June 2018, a grenade explosion killed two people at a campaign rally that was addressed by Mnangagwa at White City Stadium in Bulawayo, reported Reuters.

Dozens were injured by the blast, including the then Vice President, Kembo Mohadi and the ZANU PF national chairman, Oppah Muchinguri-Kashiri.