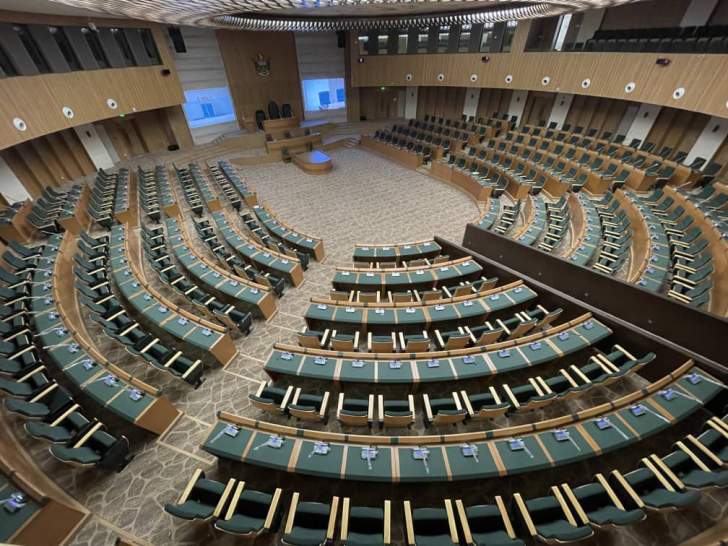 A Chinese contractor has refuted claims that they will install listening devices in Zimbabwe’s new parliament building to extract sensitive conversations from the Zimbabwean Government.

The new Parliament building which is located in Mount Hampden is set to be the new seat of government.

Zimbabwe and China are all-weather friends, as friends you do not do such kinds of things to your friends.

As the contractors, we are working here, we are friends, and we have no interest to do that.

In recent years, China helped Africa in all ways, we build a lot of infrastructures like hospitals, schools, roads and other things to help African countries.

The building was funded by the Chinese government through ChinaAid to the tune of US$100 million.

Critics have questioned China’s motives in building such a costly structure for Zimbabwe for free.

Some have claimed that China was granted permission by the government to freely exploit minerals and other resources from Zimbabwe in return.