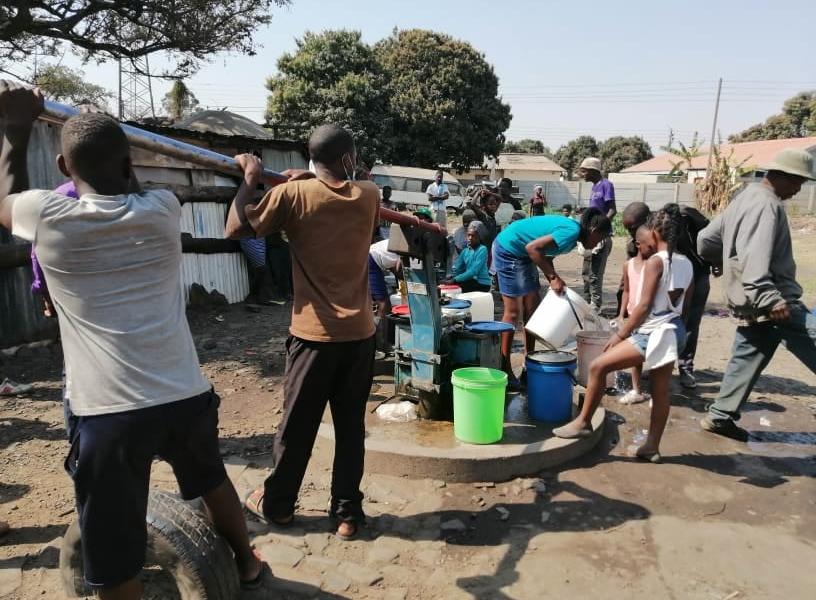 The ZANU PF-led government has not moved to enact a law on devolution over fears that it may lose its power and control over local authorities, a residents’ organisation has said.

The Harare Residents Trust (HRT) says devolution is the best model for the country’s socio-economic development but this has been stalled by the Central Government. Said HRT:

The only reason the national government is not enacting a devolution Act of Parliament is because of the fear among national bureaucrats and the Executive of losing their great influence, control and powers over provincial and metropolitan councils and local authorities.

With devolution in full implementation, the local authorities may perform better without national government’s direct control.

Of note is that devolution has the potential to enhance citizen participation and increase the pace of implementing council projects and programmes.

HRT, however, warned that the disadvantage of devolution is that it may end up transferring corruption from the top to local authorities. It added:

The only major downside to devolution is the potential to transfer corruption from the national level to the local authorities where the cartels will have a larger say on the local scale.

Overall, devolution is the best governance model that may spur social-economic development in Zimbabwe.