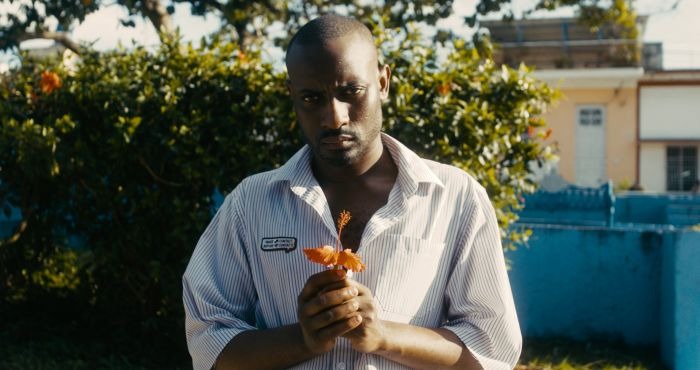 Ireland-based Zimbabwean-born rapper Munyaradzi Godknows Jonas says he is taking influence from his African family back home for the release of his new solo EP We Move the Needle.

The Shannon-raised, Limerick-based rapper, known as Munya or G to his friends, came to prominence as a member of the Rusangano Family in 2017.

In that year, Rusangano Family became the first hip-hop group to win the Choice Music Prize for Irish Album of the Year.

Speaking during an interview with the Sunday Times last year, the 32-year-old rapper revealed that the late musician and a war veteran, Dickson Chinx Chingaira, was his uncle.

Jonas recalled Chinx visiting their house in Chitungwiza, as a child, when crowds of neighbours would flood the street to catch a glimpse of the musician. He said:

It’d be like there was a parade or something; that’s how many people came out of their houses to see him.

And that’s how it would be every single time he came to visit; he wore his trademark beret and he would wear African kente, so he was always very noticeable.

He was a star and he was on the telly all the time, especially in the 90s.

I already looked up to him anyway, so it was like ‘Duh! That’s what I wanna do!

The story of Jonas’ new single, Twelve 61, is based on one of Chingaira’s most famous songs, Vanhu VemuAfrica.

The title of the track is a reference to Jonas’s grandmother’s house address.

Jonas is a cousin to rising Zimdancehall star Jah Master, born Rodney Mashandure, who grew up mere streets away from Jonas in Chitungwiza. He said:

So we’re all from near the same area, and Jah Master shot the video for his song Unonzani in our local town centre — so we were already big fans of him because he’s one of us.

And then to find out that this guy who made Hello Mwari — which is a big tune in Zimbabwe — is related to me, it was just crazy.

Twelve 61 featuring Jah Master is out now while Jonas’ We Move the Needle will be released in July.