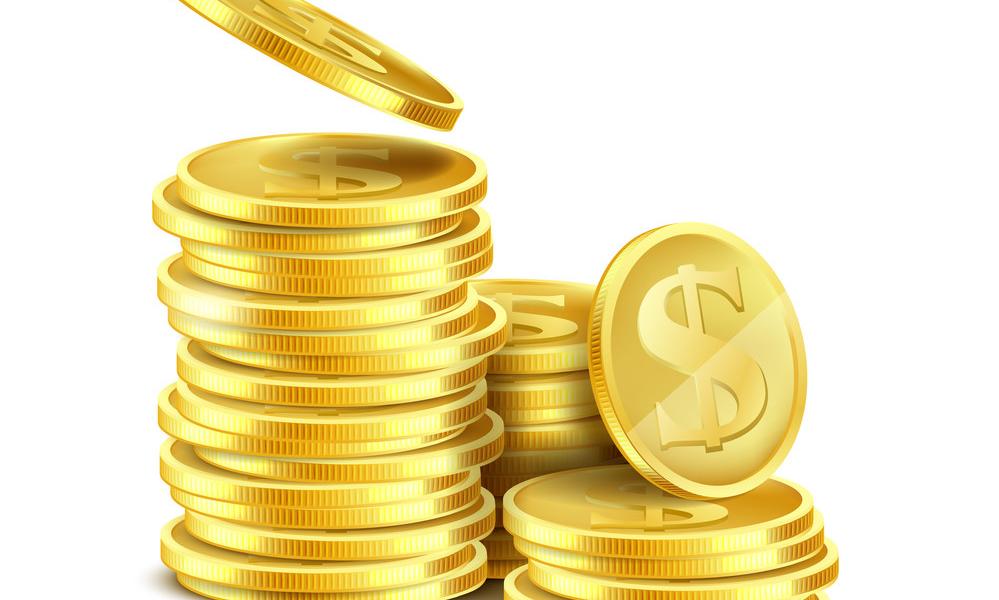 The Reserve Bank of Zimbabwe (RBZ) has announced plans to introduce gold coins as part of measures to ensure investors and the general public have alternative means to preserve the value of money.

The resolution was made on the 24th of June when the RBZ’s Monetary Policy Committee (MPC) met and deliberated on macroeconomic and financial developments in the economy. Said the central bank:

The gold coins will be minted by Fidelity Gold Refineries (Private) Limited and will be sold to the public through normal banking channels.

Gold is considered a safe haven against inflation and a gold coin is made mostly or entirely of gold, while most gold bullion coins are pure gold.

Studies show that gold has outperformed the inflation rate and reduced the risk by a considerable margin.

Popular bullion coins include the American eagle, the Canadian Maple Leaf, the South African Krugerrand, the Isle of Man Gold Cat, the Australian Kangaroo, and the China Mint Panda Bear.

The proposition has the potential to have a stabilisation effect on the economy if conducted properly given the stability and value storage associated with gold.

Zimbabwe’s inflation increased to 191.6 per cent and 30.7 per cent on a year-on-year and month-on-month basis for June 2022 respectively according to official statistics, which is far astride from government projections of achieving a 30 per cent inflation rate by end of the year.

Other analysts say the inflation is already over 300 per cent.