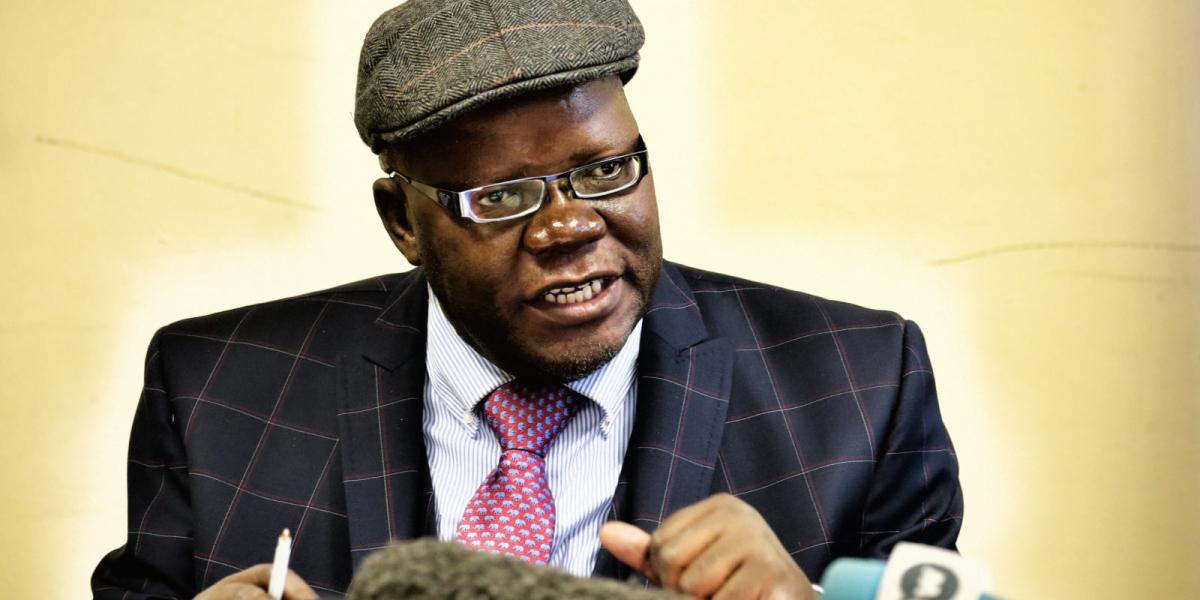 Zimbabwe’s former Finance and Economic Development Minister, Tendai Biti, has said the Reserve Bank of Zimbabwe (RBZ) has outlived its usefulness and, therefore, should be abolished. He made the remarks in response to a cocktail of measures introduced by the government to stabilise the economy. The main duty of the RBZ is to present monetary policies with primary objectives that address the management of inflation or unemployment, and the maintenance of currency exchange rates. In a series of Twitter posts seen by Pindula News, Biti who is also a lawyer and Vice President of the opposition Citizens Coalition for Change (CCC) led by Nelson Chamisa said:

When one has nothing to say one must shut up. Today’s presser was a tragic expression of the humongous levels of deceit, dishonesty, incompetence& hypocrisy of this regime It is not news that the multi-currency system will continue. The fact is the economy self-dollarized a long time ago.

The regime owes Zimbabweans an apology for the 2019 fiction contained in SI33 of 2019 & the botched de-dollarization process. The regime must genuinely compensate those who lost value in 2019, particularly pensioners. Today’s announcement is an acknowledgement of failure & will not address hyperinflation, food shortages & poverty levels affecting our people. It will not address the doctors’ & nurses’ strikes or low public wages eroded by inflation. It does not address skewered fundamentals & the disequilibrium in the economy.

The Willing Buyer Willing (WBWS)Seller principle will not work as long the Auction system exists The auction system is a source of arbitrage & must be abolished forthwith Further RBZ interference in the WBWS makes it dysfunctional. It is not a competent source of price discovery

The WBWS exchange like the Auction rate represents yet another rigged rate hence the huge difference between the same & the rate in 4th Street. The RBZ should have no role in the determination of the exchange rate Truth is the Central Bank long outlived its usefulness& should be abolished.