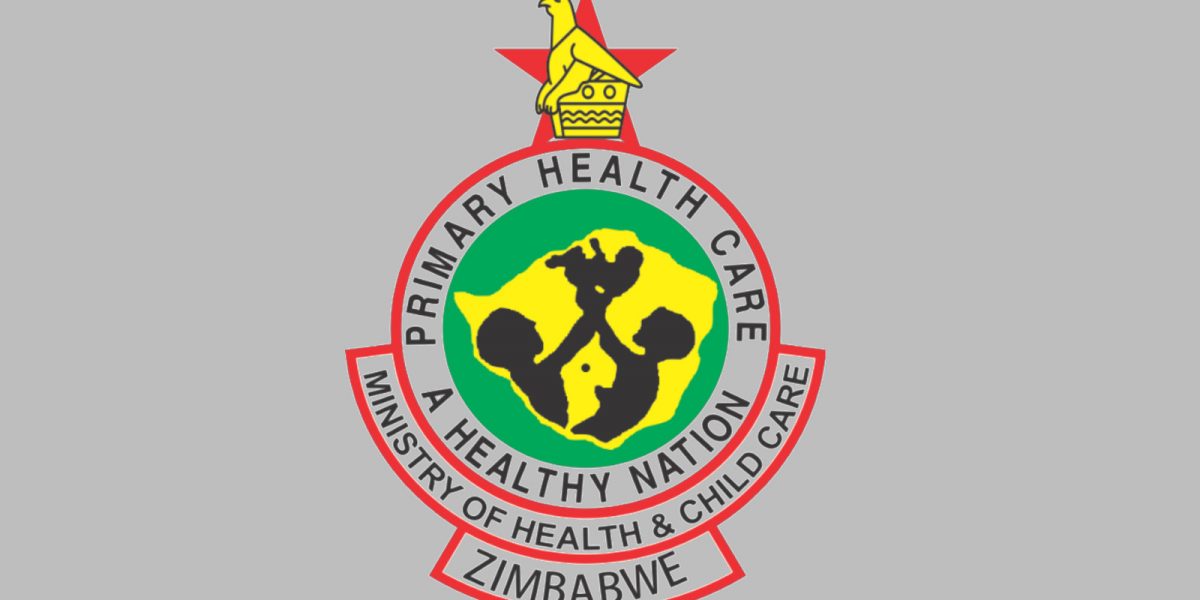 The Government has urged the public not to panic after neighbouring South Africa recorded its first case of monkeypox this week.

On Thursday, South Africa’s health minister, Joe Phaahla, said a 30-year-old male from Johannesburg who has no travel history had tested positive for the disease.

This sent panic among Zimbabweans because of the porous border between the two countries that makes it impossible to monitor all people who travel to, and from South Africa.

Contacted for comment by NewsDay, the spokesperson for the Ministry of Health and Childcare, Donald Mujiri, said there was no need to panic and referred the publication to the ministry’s 6 June statement on monkeypox preventive measures. The statement read in part:

Avoiding contact with animals that could harbour the virus, any materials, such as bedding and clothing that has been in contact with a sick animal or person suspected to have a monkey-pox infection.

Isolating suspected infected patients from others who could be at risk for infection.

Practising good hand hygiene such as the washing of hands with soap and water or using an alcohol-based hand sanitiser.

According to the World Health Organisation (WHO), monkeypox is a disease caused by the monkeypox virus and can spread from animals to humans as well as among people. Said WHO:

The rash usually begins within one to three days of the start of a fever. Lesions can be flat or slightly raised, filled with clear or yellowish fluid, and can then crust, dry up and fall off.

The number of lesions on one person can range from a few to several thousand. The rash tends to be concentrated on the face, palms of the hands and soles of the feet. They can also be found on the mouth, genitals and eyes.

Symptoms typically last between 2 to 4 weeks and go away on their own without treatment.

If you think you have symptoms that could be monkeypox, seek advice from your health care provider.

Let them know if you have had close contact with someone who has suspected or confirmed monkeypox.