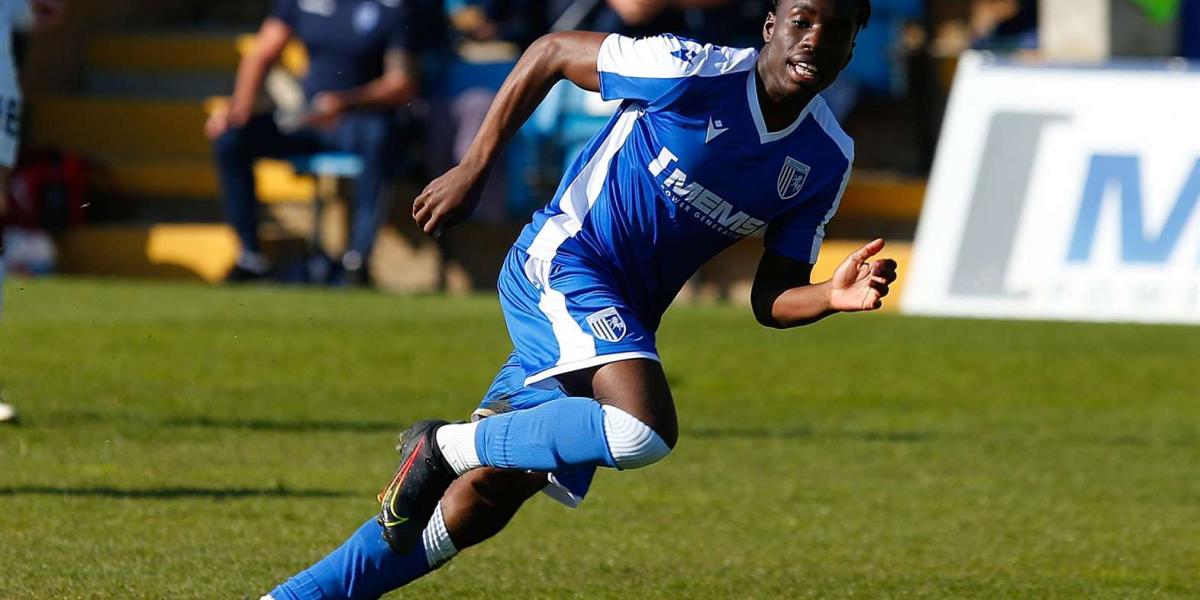 Bolton Wanderers has announced the signing of Zimbabwean striker Gerald Sithole on a free transfer from Gillingham.

Both clubs are in the English Football League One, the third tier overall in the entire English football league system.

Sithole (19) will begin his new career path in the Bolton Wanderers’ B squad. Speaking after completing his transfer, Sithole said:

I thought it would be a new challenge for me, to come up north and test myself and keep learning and getting better.

You want to experience something new in your career, so hopefully, I’m able to do that here…

I can transition from the B team to the first team as quickly as possible.

I’ve had a taste of it, so I’m eager to get back into that (first-team experience).

It made it a little easier for me as well, staying in League One.

I know what it’s about, so hopefully, if I get that chance, I’m more aware and can improve even quicker.

Sithole was born in the United Kingdom but his parents are originally from Zimbabwe.

He is a holder of a Zimbabwean passport and is committed to representing the Warriors at the senior level.