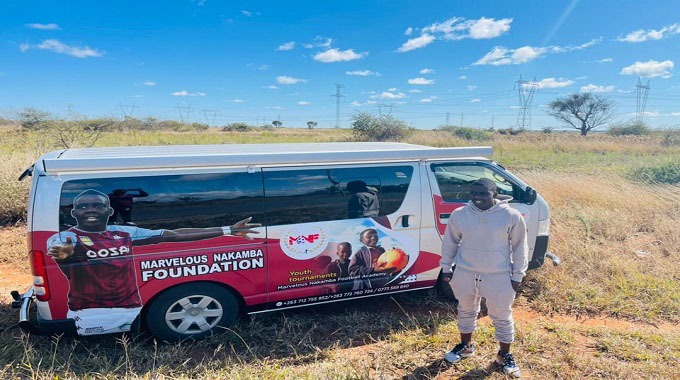 The chairman of the Marvelous Nakamba Foundation, Anthony Nakamba, said everything is now in place for the inaugural youth tournament to roar into life in Bulawayo tomorrow, 25 June.

Anthony, who is the father of Aston Villa and Warriors anchorman, Marvelous, said preparations for the tournament have gone according to plan. He said:

We have everything under control, the preparations have gone just as planned and it’s now time for the youngsters to showcase their talents.

They should enjoy the tournament, this is a platform which can help them to be identified quickly and seeing one of these boys giving reference to this project is our main objective.

On behalf of the foundation, we are excited to finally witness this competition becoming a reality, considering what we went through in our first attempt last year.

The two-day Under-17 tourney will be held at White City Stadium in the City of Kings.