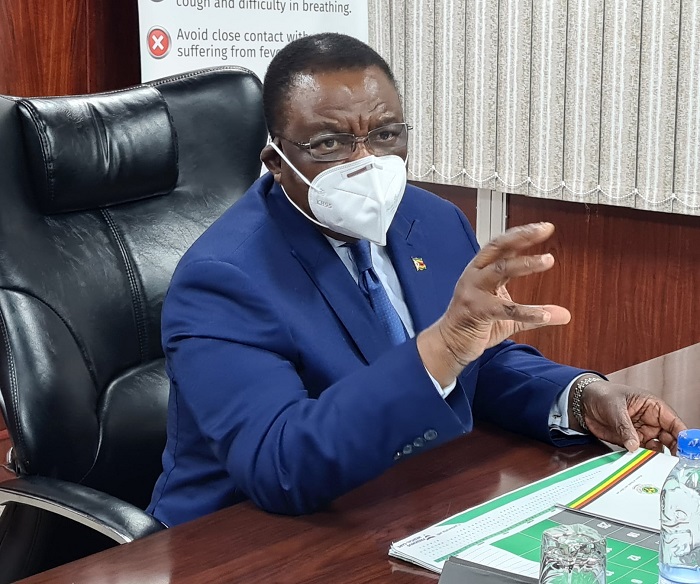 In a letter dated 1 June 2022, addressed to Chiwenga, who is also the Health and Child Care minister, the Zimbabwe Confederation of Public Sector Trade Unions (ZCPSTU) decried the Government’s tendency to sideline civil servants on the PSMAS issue. Reads the letter:

Your announcement, Your Excellency is regrettably, yet another example of the employer making a unilateral decision on a matter of collective bargaining nature without consulting its employees at all.

This observation is particularly important in view of the fact that on March 28 2022 we wrote to [Minister] Paul Mavima proposing that instead of Government directly paying subscriptions on behalf of civil servants to PSMAS, it was fairer if Government simply paid an allowance to all employees and leave them scout around and choose medical aid societies of their choice.

This would firstly allow freedom of choice and secondly allow numerous civil servants who are currently not on PSMAS and therefore not enjoying medical aid benefits, to also benefit therefrom.

We have taken note of the rather irrational scenario where we are paying more for funeral assurance than we do for medical aid. Surely, healthcare is more important than a burial.

… An agreement has to be reached between the employer and us, the employees, on new salaries for the civil servants sooner rather than later to avert industrial disharmony.

Our below-inflation wages have impacted our access to affordable quality healthcare and PSMAS is the most affected in this regard.

Civil servants are requesting to meet Chiwenga as soon as possible to address the concerns raised.