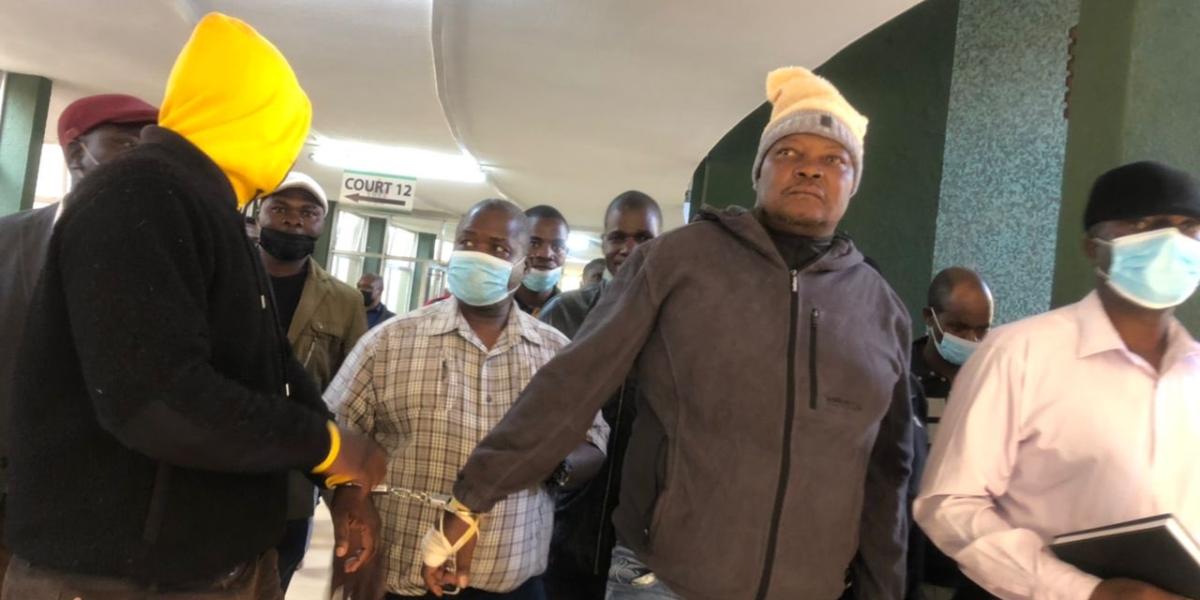 CCC vice-chairman and Zengeza West MP Job Sikhala wept in court on Wednesday after he saw journalist Hopewell Chin’ono in the gallery.

Sikhala and Chin’ono once spent time together at Harare’s Chikurubi Maximum Security Prison in 2020 after they were accused of inciting public violence.

They were kept in prison for over 40 days while they were repeatedly denied bail.

It is the State’s contention that after posting the video, the violence broke out.

The bail order indicates that Sikhala had a condition stopping him from posting on social media and inciting people.

The accused has been arrested many times and he allegedly committed the offence despite the bail condition granted by the High Court on him that he should not address or incite people.

Accused (2) (Sithole)’s allegations that he ferried supporters to commit violence showed that he is a man of means.

The magistrate said the State managed to prove a case against the two MPs, hence denial of bail. He remanded the matter to 6 July.

Sikhala, a founding member of the opposition MDC, has been arrested a record 67 times without conviction.

His lawyers Alec Muchadehama and Jeremiah Bhamu argued that his arrests are politically-motivated.

Muchadehama has since filed a notice to apply for removal from remand if the State fails to provide a trial date on the next remand date.

Sikhala and Sithole were arrested after violence rocked the Nyatsime area in Beatrice in the aftermath of the murder of CCC activist Moreblessing Ali. Ali was allegedly murdered by suspected ZANU PF member Pius Mukandi, alias Jamba.