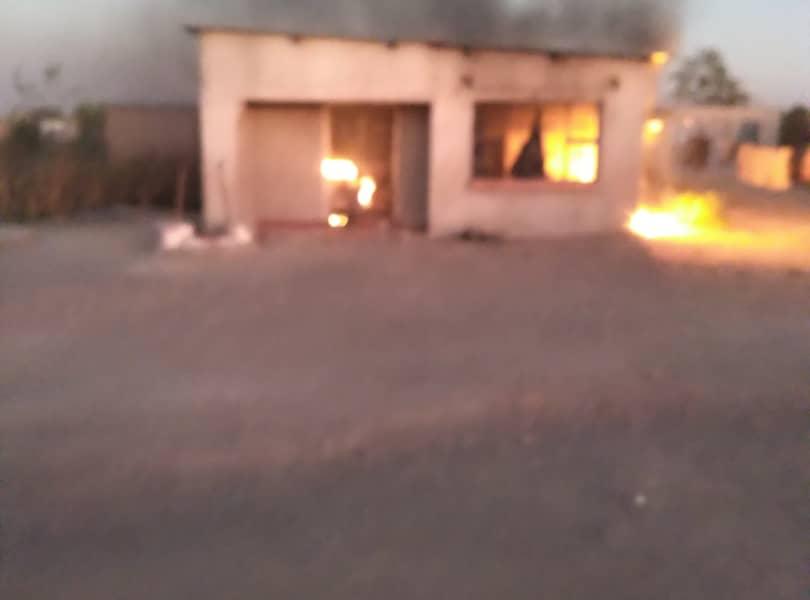 Opposition Citizens Coalition for Change (CCC) has resorted to crowdfunding to raise money for the rehabilitation of homes of party activists that were burnt last week during a funeral wake for slain CCC activist, Moreblessing Ali.

The homes were burnt by suspected ZANU PF supporters following clashes with CCC activists who were allegedly burning the homes of some ZANU PF officials in the area.

The CCC activists reportedly burnt the homes belonging to some ZANU PF supporters after they had been blocked from attending Moreblessing Ali’s memorial service.

The opposition party refutes the allegations saying ZANU PF deployed “its own thugs” dressed in CCC regalia who burnt their colleagues’ homes to justify violence against the party led by Nelson Chamisa.

In social media posts seen by Pindula News, the party pleaded with sympathisers to “help rebuild” the homes. Read the plea: