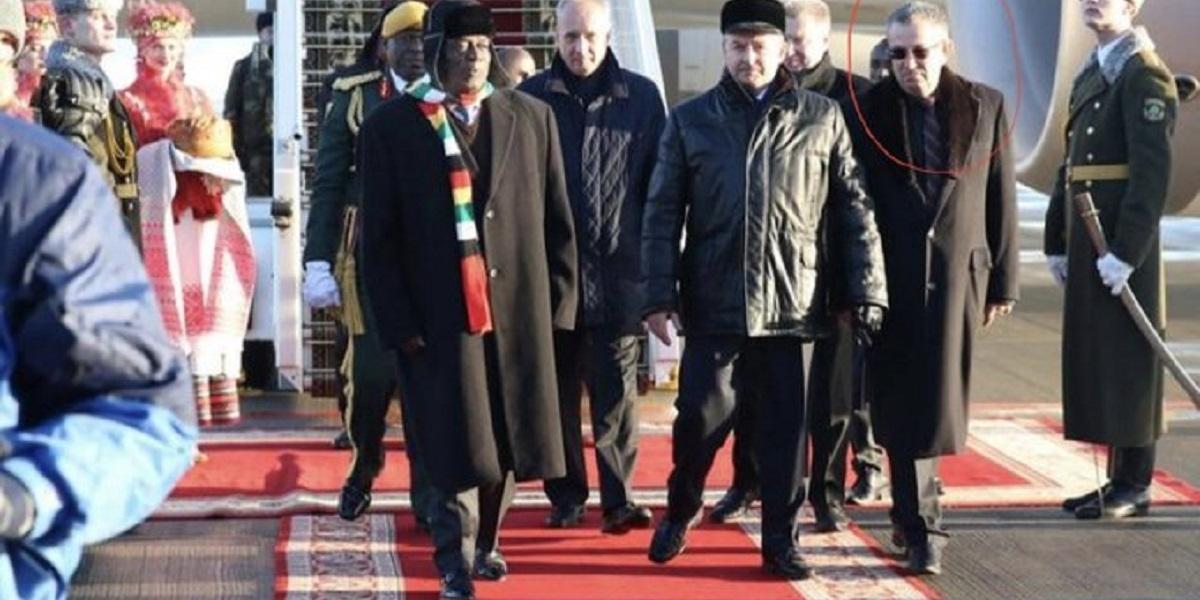 President Emmerson Mnangagwa’s associate, Alyaksandr (Alexander) Zingman is said to be the ultimate beneficiary of the deal in which Zimbabwe will be buying firetrucks from Belarus.

ZimLive.com was told that the fire engines will be acquired from a Belarusian company owned by Zingman  who was named by Mnangagwa as Zimbabwe’s honorary consul in Belarus in 2019.

The unclear arrangement, which Local Government and Public Works Minister July Moyo said was a “government-to-government” agreement, could cost the councils over US$32 million with each truck being sold at US$464 296. each,

Moyo, who is being accused of ordering the firetrucks without consultations with the municipalities, said the engines would “alleviate capital equipment shortages in local authorities.”

Government sources told ZimLive that the ultimate beneficiary of the tender contract is Zingman, a Belarusian mogul who has met Mnangagwa and members of his family more than a dozen times.

Zingman previously linked to the arms trade has put together unclear deals which have seen Zimbabwe import agricultural equipment and buses worth tens of millions of dollars from Belarus.

This is happening when Harare residents have dragged Moyo to court after he pushed through a contract for a waste-to-energy project at the Pomona dumpsite at a cost of €304 000 000 (about US$320 million). The deal was signed with Netherlands-registered Geogenix BV, a company which has no prior experience in a similar project and has questionable financial capacity.

Geogenix BV is owned by Albanian Mirel Mertiri, who is under investigation in his own country for million-dollar corruption involving an incinerator project. Mertiri’s Zimbabwean partner is Dylesh Nguwaya, a controversial businessman with links to Mnangagwa’s twin sons Sean and Collins.

Local authorities argue that the concept of devolution adopted in a 2013 constitution was to allow them to plan their budgets at the local level, considering their most pressing projects.