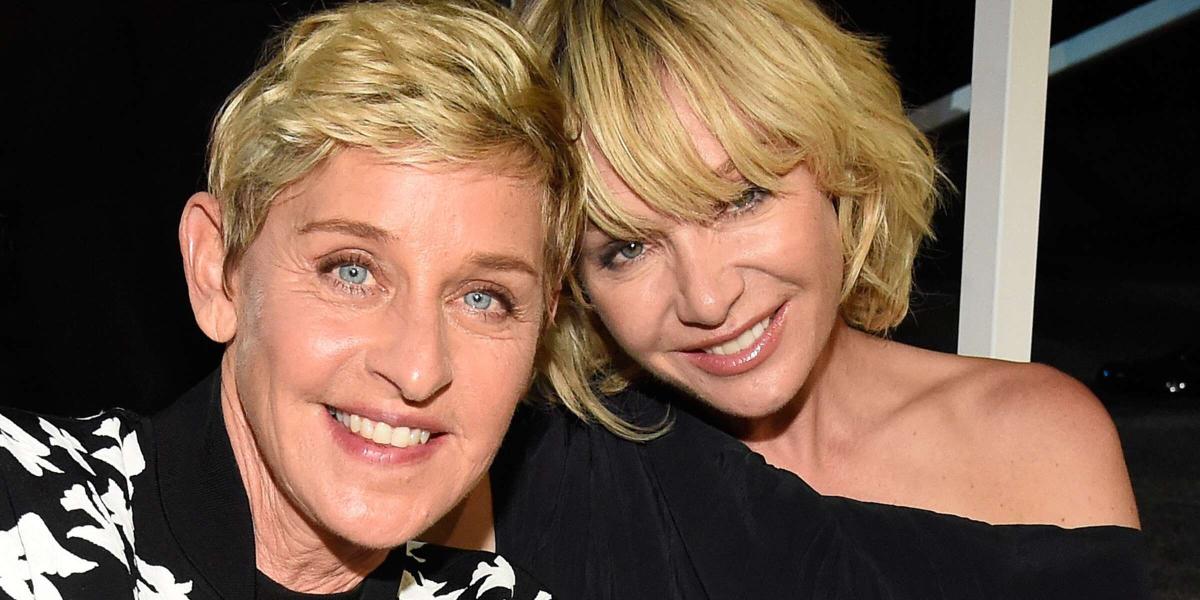 Hollywood comedienne, Ellen DeGeneres and Portia de Rossi continued to explore the African continent on Friday as they went on a safari in Zimbabwe, after recently travelling to Rwanda.

The comedienne, 64, shared four snaps from the journey with her wife, 49, including a moment of the two holding hands in the wilderness. 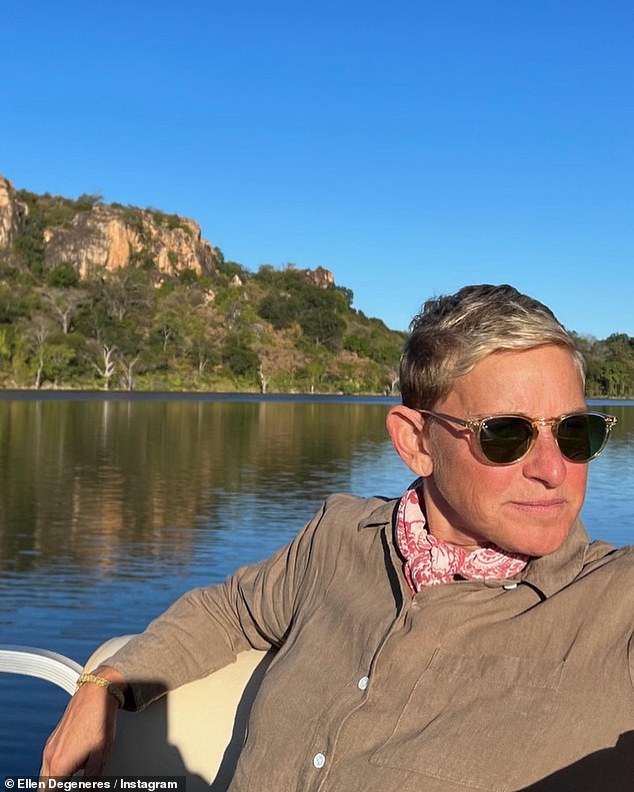 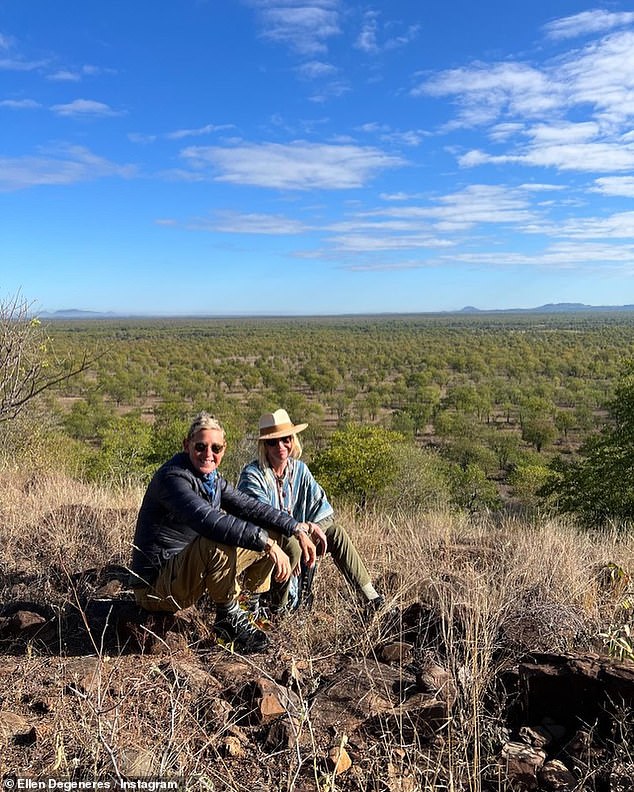 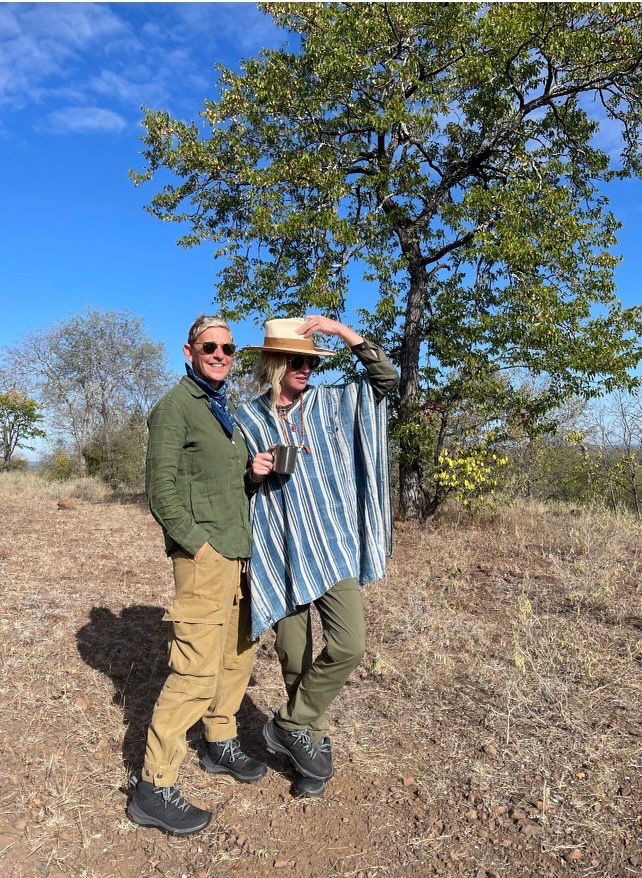 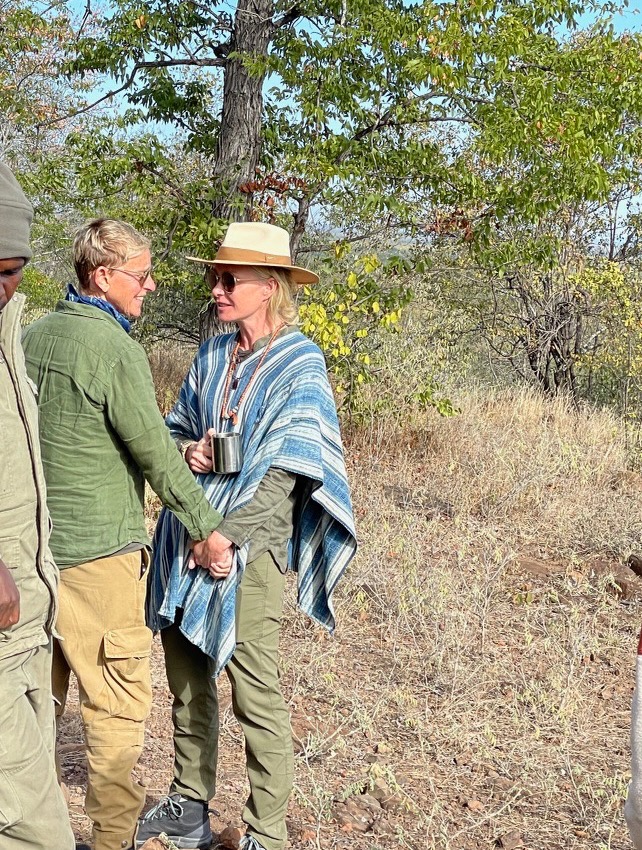 The television host married Portia in 2008.

The Zimbabwe trip comes after the couple was in Rwanda on Tuesday for the dedication of the Ellen DeGeneres Campus, a $15 million project for The Ellen Fund in conjunction with the Dian Fossey Gorilla Fund and the MASS Design Group.

At the dedication ceremony, DeGeneres described the campus as ‘incredible,’ detailing her longtime passion for the area and conservation causes, The Daily Mail reports.

Ellen’s luxury vacation to Africa comes after she hosted the last episode of her talk show, Ellen, on May 26, after 19 seasons.

She announced in May of 2021 that the show was ending following complaints of a toxic workplace from staff on the show that led to an internal probe from Warner Bros.

4 comments on “Pictures: Hollywood Comedienne Ellen DeGeneres And Portia de Rossi On A Safari In Zimbabwe”