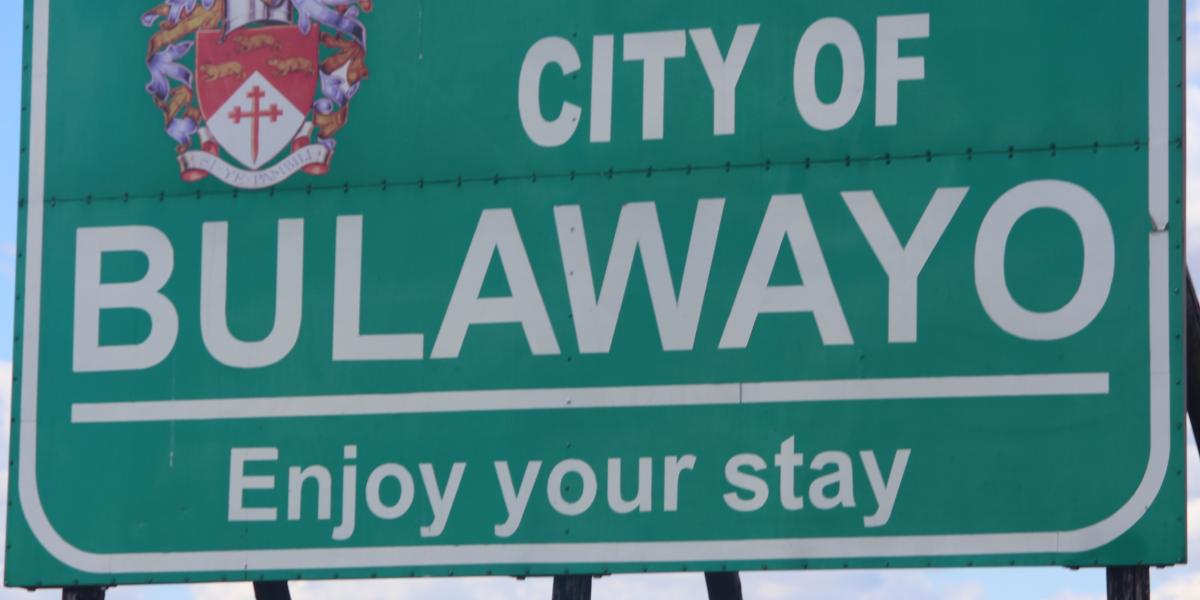 The Bulawayo City Council (BCC) intends to demolish seventeen houses in Cowdray Park, with the owners set to be relocated.

The demolitions will enable the local authority to instal drainage systems to deal with the problem of flooding during the rainy season in the Hlalani Kuhle area segments 11 and 12.

CITE’s Senzeni Ncube said the move follows complaints of flooding by some residents over the years during the rainy season.

Council will use devolution funds to compensate property owners who had already developed their residential stands.

Council noted that some residential stands were located within water courses or within flood plains which made it impossible to provide a working urban drainage system.