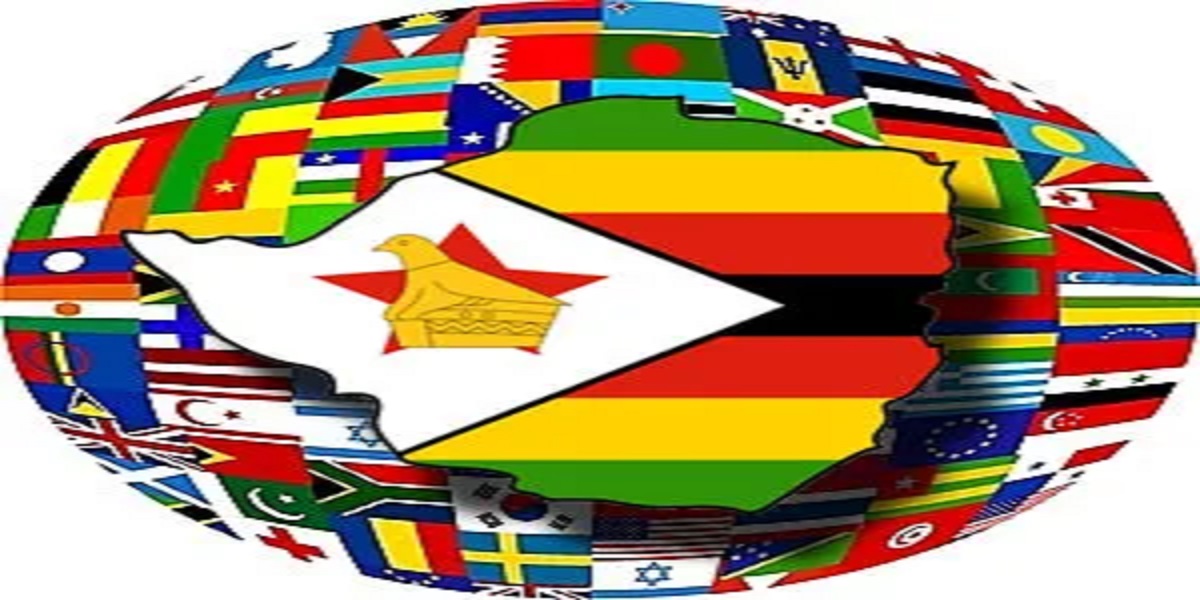 Speaker of the National Assembly Jacob Mudenda has said the Zimbabwean Constitution should be amended to allow people in the diaspora to vote.

He has become the first senior official in the ruling ZANU PF party to push that agenda as the party has previously said it will only consider allowing the citizens in the diaspora to vote if western powers remove the sanctions they imposed on Zimbabwe at the turn of the millennium.

Speaking while addressing legislators and other stakeholders at a workshop on the Electoral Amendment Bill in Kariba on Sunday, Mudenda said:

Amendments to the Electoral Act should clearly specify the procedures and mechanisms for registration and voting for citizens in the diaspora.

The regulatory body (ZEC) can play a role through robust political voter education. However, ultimately the conduct of political parties themselves will determine a positive outcome because they wield an enormous influence on their supporters. Currently, there are no enforcement provisions on the code of conduct and the political parties continue to violate the code with impunity.

ZEC should be empowered through the Electoral Act to censure, or even disqualify political parties or candidates that act with impunity during the electoral processes. There is need to amend the Constitution to encapsulate the diaspora vote.

NewsDay further quotes Mudenda as expressing concern over the protection of the secrecy of the ballot.

a). the amendment to the law could include hashing of some fields like identity number, date of birth, and the voter’s address which should lead to the generation of scanned copies from the printed copy.

b). the closure of the voters roll should have reasonable timelines which should be provided for in the Electoral Law.

c). the withdrawal of contesting candidates – the law should provide for the timeframe regarding the withdrawal in relation to parliamentary and local authority elections.

d). the electoral law should define the scope of who qualifies for postal voting in a more elastic manner.

Meanwhile, ZESN has stated that about 83.52% of Zimbabweans are ignorant of the constituency delimitation exercise because Electoral Act provisions do not allow citizens’ participation.