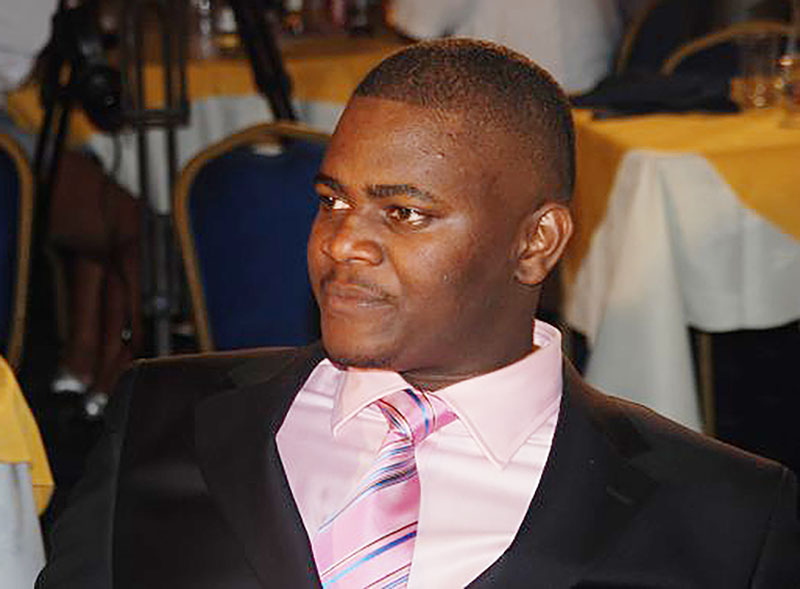 Concern has been raised over the safety of ZimLive editor Mduduzi Mathuthu after five men who claimed to be police officers visited his Bulawayo home on Friday around midday. Mathuthu was not present at the time.

The men, who were reportedly driving in a silver sedan vehicle without number plates, did not show their police badges and declined a request to leave their contacts.

The men instructed those present that Mathuthu should present himself to Detective Sergeant Patrice Nyanhete at Office 12 at the Law and Order section at Bulawayo Central Police Station.

However, when Mathuthu’s lawyer Nqobani Sithole later went to the police station, he was advised that Nyanhete was “off duty.”

I’m now more concerned than I was when I went to the police station. If the people at Mathuthu’s house were not police officers and given that they didn’t want to be identified by driving a vehicle without number plates, then it’s safe to assume that this was going to be an abduction and not an arrest.

When contacted for comment, Zimbabwe Republic Police (ZRP) national spokesperson Assistant Commissioner Paul Nyathi said, “I don’t have information on that at the moment.”