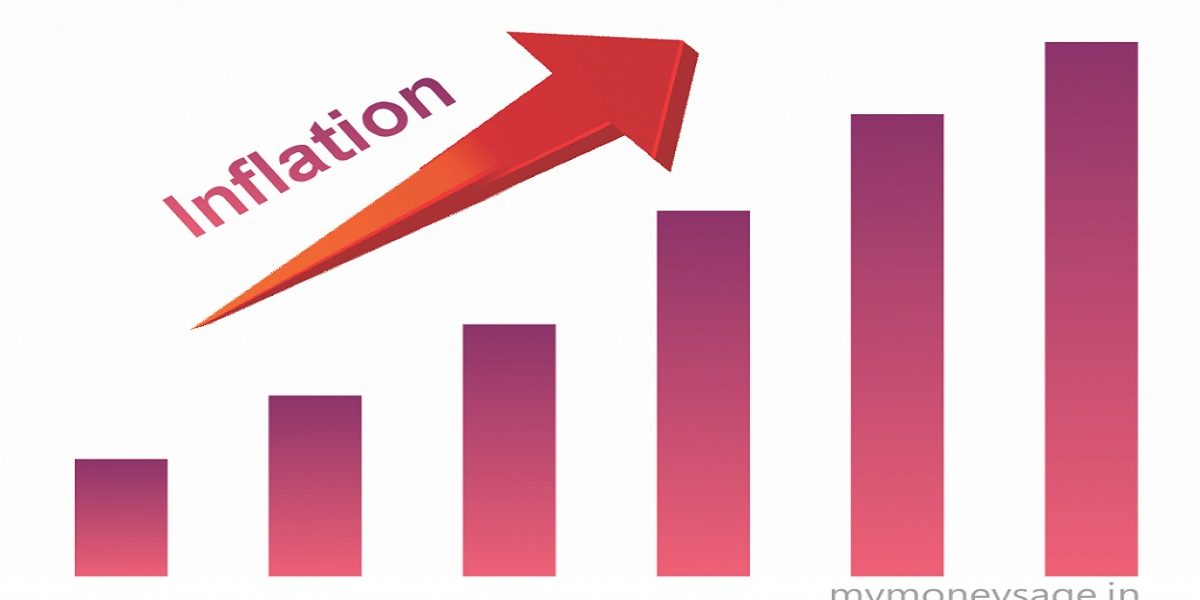 Zimbabwe’s annual inflation has broken a three-digit barrier after jumping to 131 per cent in May due to the massive depreciation of the local currency and runaway price increases.

ZimLive reports that a Wednesday Zimbabwe National Statistics Agency (ZIMSTAT) report says annual inflation stood at 96.4 per cent in April before the return to triple-digit inflation. Month-on-month inflation was 8.7 per cent in May from 9.6 in April.

ZimLive reports that Zimbabwe had triple-digit inflation was Jun 2021 when it stood at 106.6 per cent.

The government blames inflation and depreciation of the local currency in the last month on “saboteurs” while critics attribute the crisis to maladministration.

This is happening when labour unions are demanding salary increases after watching their pay being eroded by the high cost of living.

The IMF says our inflation in 2020 was 837 percent. The IMF also says our economy shrunk by 11.7 percent in 2020 and uses the words ‘Zimbabwe has been a deep recession.

Now, what’s happening in 2022 is nothing compared to 2020. Things are terrible. Fuel, cooking oil, sugar, meat – just about everything has gone up. Prices are raping our people and I reckon in the last two weeks alone inflation has gone above 80 percent. Now, once you have month-on-month inflation of 80 percent, then you have hyperinflation.

He added that based on IMF figures, Zimbabwe’s inflation is going to be 1 000 and the country will probably have another 2008 when the country recorded a record high hyperinflation of 231 million per cent, as per official statistics.

Finance Minister Mthuli Ncube has projected the economy to grow 5.5 per cent and inflation to end the year at around 35 per cent.

Analysts urge the government to ditch the Zimbabwe dollar which was re-introduced in 2019 and dollarise, but the government maintains that this option is not o the table.