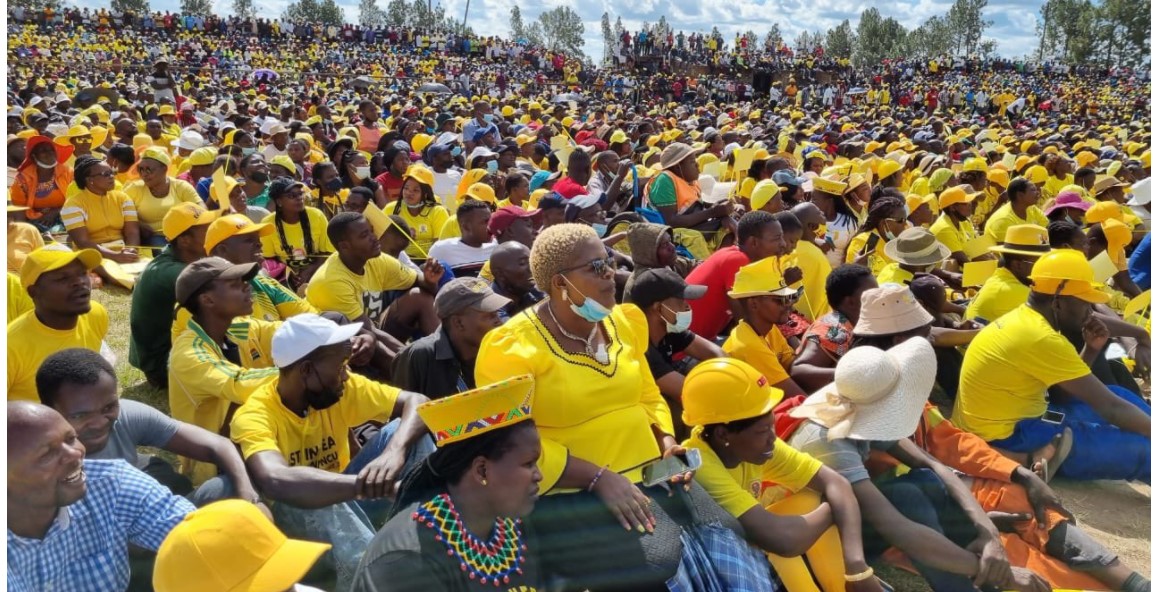 CCC Bulawayo Province says five senior members of the party died within a space of a week.

This past week has been bad for us as Bulawayo CCC family.

We have lost five hardworking and dedicated cadres during the past week due to various treatable illnesses.

These illnesses could have been avoided if we had sound medical facilities in the country.

It is unfortunate that only senior ZANU PF people are the ones who have access to quality medical treatment outside the country.

Chiroodza said the party lost Joubert “JB” Ngwenya, an activist from the Njube-Lobengula constituency who died after a short illness.

Lynette Munikwa Ncube and Fungai Phiri both succumbed to diabetes. Phiri was the Luveve CCC Secretary.

Elita Mahlangu (79) passed away on Friday after suffering a stroke. Said Chiroodza:

Her political journey involves being among the first MDC members, and a member of the MDC Veterans Activist Association (VAA).

He said the party also lost Beatrice Moyo who succumbed to cancer.