A picture of Ngoni Mudekunye, a ZANU PF member whom president Emmerson Mnangagwa allegedly intends to impose in Buhera South to replace Joseph Chinotimba, in Manicaland has circulated on social media.

Chinotimba, a war veteran and current ZANU legislator for Buhera South, recently claimed that Mnangagwa was plotting to dislodge him from his seat and impose Mudekunye his preferred candidate. He said: 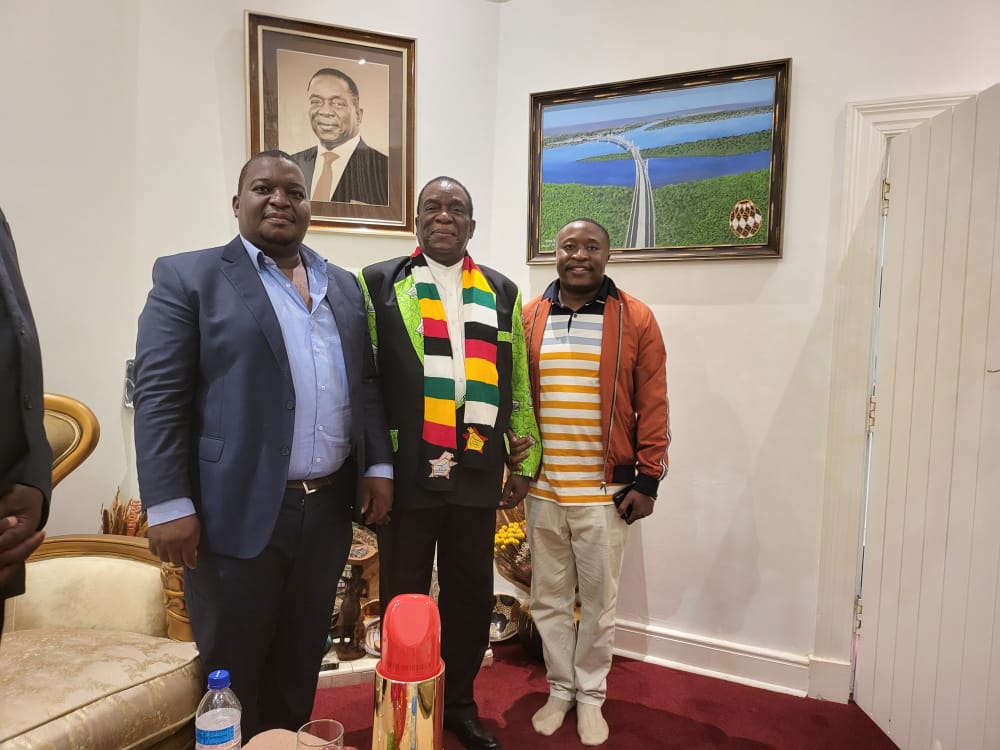 His remarks infuriated some party members and a protest against the freedom was planned but crumbled.

Chinotimba reportedly met President Mnangagwa at the State House where he allegedly apologised.

He later said he had not apologised since he had done nothing wrong.

One Comment on “Picture: Mudekunye Whom Mnangagwa Allegedly Intends To Impose In Chinotimba’s Place”