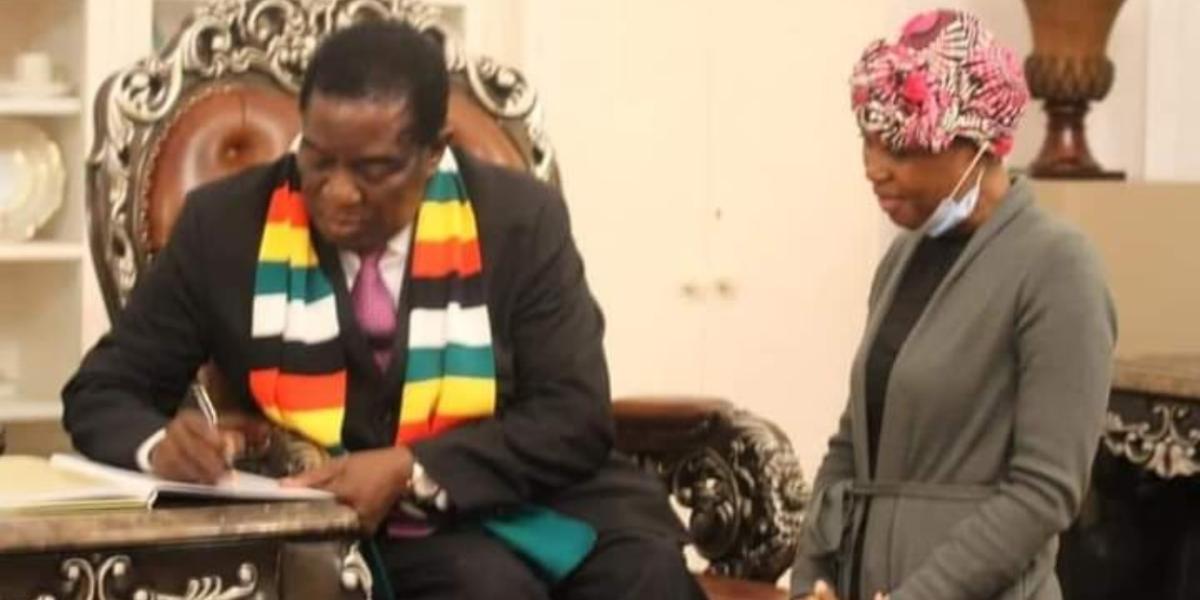 Joseph Kalimbwe has appeared to criticise the trip to Zimbabwe by a Zambian delegation where it is mandated to assess how the Zimbabwean government is managing its transport sector by working alongside private players.

Kalimbwe, a Zambian politician and spokesperson of the ruling United Party for National Development (UPND) led by president Hakainde Hichilema, singled out the daughter of former President Edgar Lungu, Tasila Lungu, whom he said: “went to meet her father’s friend.”

The team of parliamentarians that was being led by Mubika Mubika paid a courtesy call on Speaker of the National Assembly, Advocate Jacob Mundenda, on Monday.

It also paid a courtesy call on President Emmerson Mnangagwa.

Speaking about the trip, and meeting President Mnangagwa, Mubika said:

We came to pay a courtesy call on the President. Our main purpose here was to and check how local contractors here are performing in terms of construction works, general construction works be it roads, buildings, etcetera, etcetera

Responding to the development, Kalimbwe said:

Edgar Lungu’s daughter went to meet her father’s friend. She and others went there to apparently learn about “transport efficiency” and how it can be used here at home; in Zambia !!!

Some social media users said Kalimbwe was out of order with some urging president Hichilema to reign in him.

Hon Mubika Mubika is the Head of a Zambian MPs delegation. He is @UPNDZM MP and a deputy Min of Communication & Transport. His delegation was excited by our progress in infrastructural dvpt. @joseph_kalimbwe isn’t happy &he decided to attack Lungu’s daughter, Tasila mere member of the delegation. To me, it’s an indirect attack on President @HHichilema who sanctioned the wisdom seeking trip. This is the culture that Gift Ostalos Siziba is being initiated into.

President @HHichilema should rein in Kalimbwe, he is just a loose cannon.

Zimbabwe is in the process of rehabilitating all major roads after President Mnangagwa in 2021 declared a state of national disaster on all the roads by promulgating SI 47 of 2021.

There are also efforts to revive the railway system and rehabilitate airports which both have been in poor condition for years.