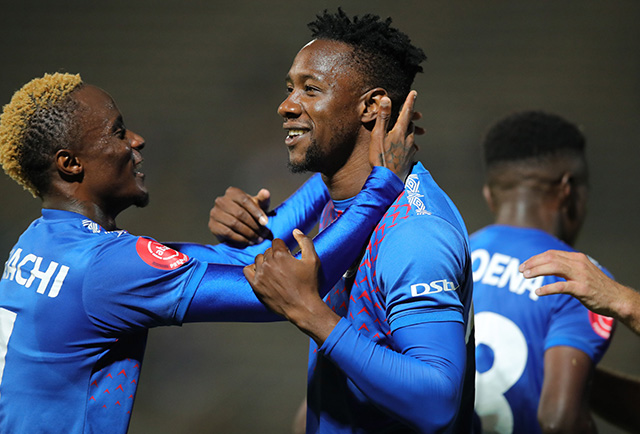 Suspended Supersport midfielder, Kudakwashe Mahachi who is being accused of physically abusing his four-year-old son, has denied any wrongdoing.

I was burnt by my dad, I had not done anything wrong. He also beat me with a piece of metal from the fridge.

Mahachi’s ex-wife, Marita Ndlovu who is at Mpilo where her son is receiving medical treatment for severe burns and injuries also broke down in tears while narrating her son’s ordeal. She said:

I gave Kudakwashe my son because he had asked for him with good intentions and he travelled with a plane not knowing they had a sinister motive. My child was sneaked back into the country on April 14 and I only got to know he was at Cowdray park on April 19, only to find him in this state, what I want is justice for my child. 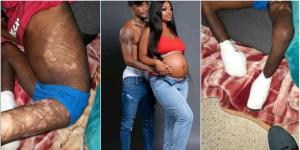 Immigration records also confirm that the four-year-old boy left Zimbabwe and never returned through formal channels as he was smuggled back, enduring a traumatising journey.

However, Mahachi has denied any wrongdoing with his legal representatives holding a news conference in Bulawayo this Tuesday. Said Nkosiyabo Sibanda, Mahachi’s lawyer:

Our client has been disturbed a lot about what has been going on in the media of late. We are seeking redress through the courts but more importantly, we need to set the record straight that our client loves his son, he never scalded him. Our client has been barred from accessing the child through emissaries. Medical practitioners were barred at Mpilo to see the child.

The story, however, leaves a lot of questions than answers as to why Mahachi has not availed himself despite being granted a leave of absence by his South African club, SuperSport to attend to the matter.