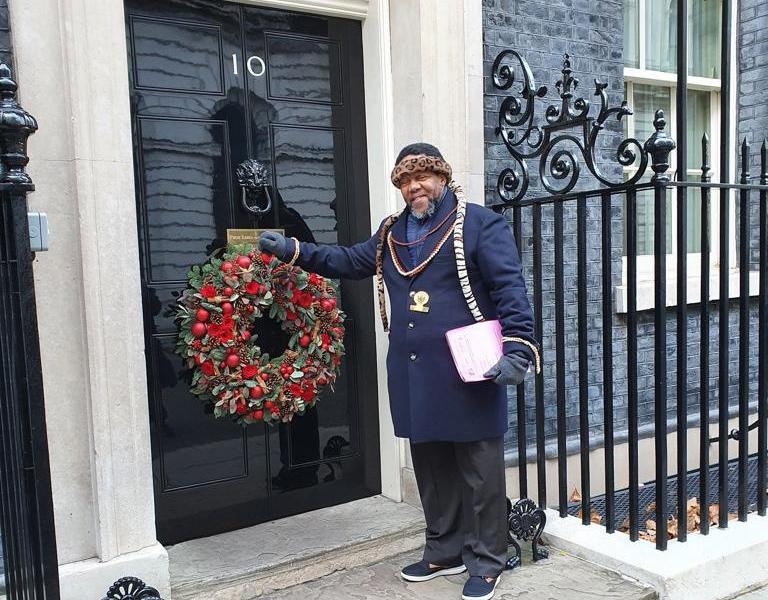 Ousted Chief Nhlanhlayamangwe Ndiweni who is based in the United Kingdom, has welcomed a decision by Bulawayo City Council (BCC) to name streets in some of its suburbs after Ndebele chiefs, totems and surnames.

Chief Ndiweni, whose father Chief Khayisa is also set to have a street named after him, described the move as humbling. He said:

As the Ndiweni family, of the Ndiweni clan in Ntabazinduna, we welcome the naming of street names after chiefs in Bulawayo. We applaud the new suggested names, it is a move in the right direction.

It has taken us a great deal of time to arrive at this juncture whereby we are comfortable in who we are, in bringing our heritage, our customs and our traditions to the forefront. It is right and fitting that this is happening in the City of Kings, it can only happen there, this is our heritage, we should not be shy about it and we should not be nervous about it.

Indeed as the family we are humbled by the BCC and the people of Bulawayo for having had the thought to remember Chief Khayisa Ndiweni.

Inkosi yiNkosi ngabantu. That is to say, a chief is only a chief because of the people that make them a chief.

The names will be based on Nguni chieftaincy surnames and totems.

Ndiweni is currently in the United Kingdom (UK) in self-imposed exile after being persecuted by the Zanu PF regime.

The renaming of the streets is guided by an 8 August 1990 resolution where the council adopted guidelines for naming of public features including streets.