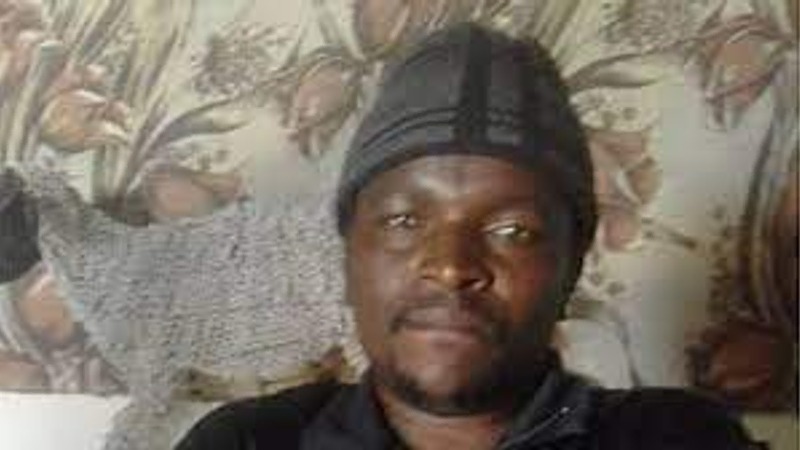 The seven South African men who were arrested in connection with the murder of Zimbabwean man Elvis Nyathi in Diepsloot last month were each granted R3 000 bail at the Randburg Magistrate Court in South Africa on Friday.

In granting the accused men bail, magistrate Hleziphi Mkhasibe said the State was failing to show beyond any reasonable doubt what part each of them had played in the murder of Nyathi.

The men have been charged with murder, robbery with aggravating circumstances, kidnapping, attempted murder, assault with intent to cause grievous bodily harm and extortion.

Initially, 14 suspects were arrested but the other seven were later released due to a lack of evidence.

We don’t understand why the court decides to give bail to people who (allegedly) killed someone in a brutal way. As the family we are scared.

Nyathi (43), a father of four children, worked as a gardener in Johannesburg’s affluent suburbs but lived in Diepsloot, a slum area.

He was stoned and then burnt to death by a vigilante group a few hours after the leader of Operation Dudula, an anti-immigrant movement, had visited the area.

It is deeply disturbing how the recent incidents of anti-foreigner sentiment in parts of the country echo our apartheid past.

We have seen people being stopped on the street by private citizens and being forced to produce identification to verify their immigration status.

We have seen some political leaders making unscientific statements about immigrants to exploit people’s grievances for political gain.

The events in the Gauteng township of Diepsloot last week were a tragedy.

In the course of a single weekend, seven people were killed, sparking protests.

This loss of life is deplorable, as is the killing of a fellow African from Zimbabwe allegedly at the hands of vigilantes.

Crime is a serious problem in this country.