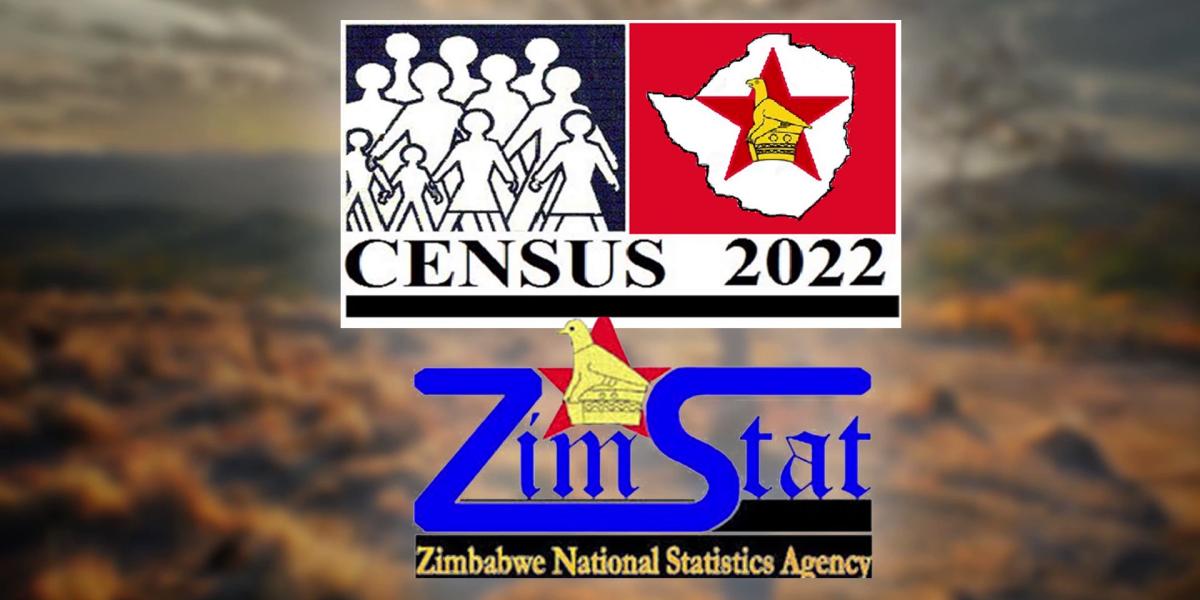 Some census enumerators have said ZIMSTAT is yet to pay them the allowances they were promised when the process began on the 7th of April this year.

While some enumerators, countrywide, are believed to have received their allowances, it is a different story for those who were in Mudzi, Mashonaland Province.

Enumerators who spoke to Pindula News on condition of anonymity said ZIMSTAT had promised them that they would get half of the total amount before beginning the process began but that did not happen. Added one enumerator:

After the process ended on 30 April, we engaged responsible authorities but they kept saying we would get our money soon. Our colleagues from other stations have already received their allowances. Others who had not received were told that it was due to their invalid EC numbers. In our case, authorities are saying nothing. All 338 members of our group have not yet received anything.

The enumerators said the ZIMSTAT liaison officer for Mashonaland Central, Mr Romeo Karidza, is not showing interest in addressing the matter.

They said they called him several times but he does not answer their calls. They also claimed that one of the enumerators went to Mr Karadza’s office to get clarity and the enumerator was promised that the money was coming in a few days’ time but nothing has materialised to date.

Efforts to get a comment from Mr Karidza were in vain as this reporter’s calls were not picked.

We also could not get a comment from Mr Kudakwashe Jonathan Kagoro, who was the team’s accountant, as his number was unreachable.

The enumerators are now afraid that their allowances would be paid when they would have been eroded by the soaring inflation. Said another enumerator:

The black market foreign currency exchange rate was at $200 per US$1 when we started but it has since risen to about $400 per US$1. We were promised US$92 per day which translates to about US$1 000. So far, we have only benefitted caps, bags, t-shirts, candy cakes, and soft drinks, pepsi to be specific. We thought we would the money to pay school fees for our children.

The enumerators said they said they had to walk about 5km to get to their enumeration area since they had no money for transport.

Meanwhile, ZIMSTAT spokesperson, Mercy Chidemo last week claimed that “all payments were processed” telling reporters to give details for those who have not been paid.

An anonymous source at ZIMSTAT said the delays in payments were caused by the late disbursements of funds from the Ministry of Finance and Economic Development. Treasury is alleged to have disbursed just 60% of the total required.