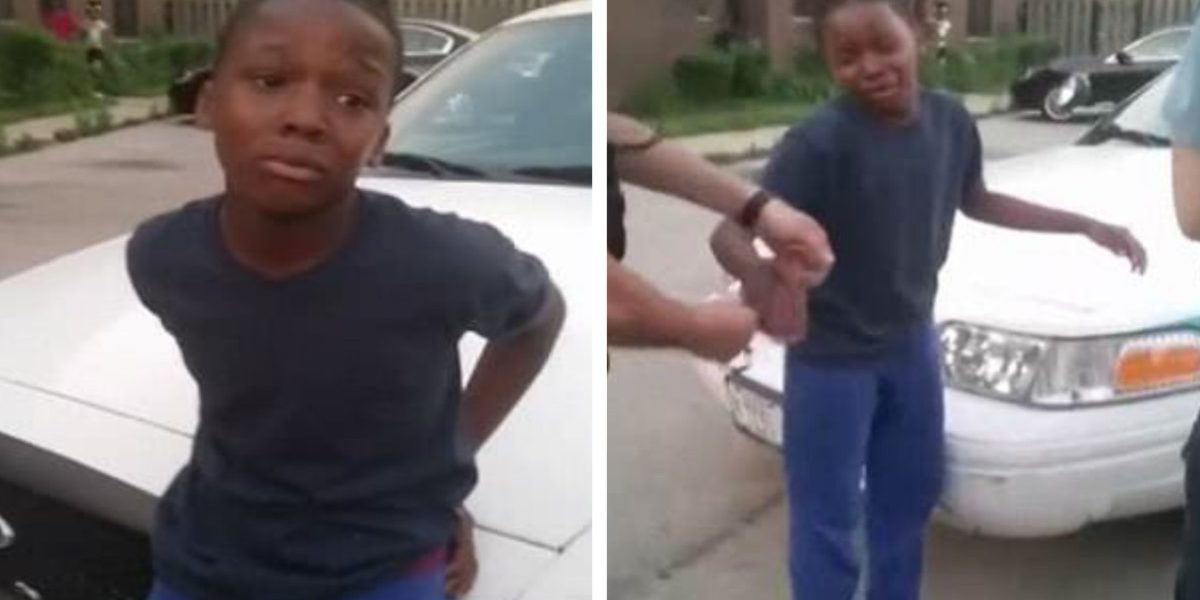 Children in the Midlands province yesterday expressed mixed views on the age of criminal responsibility during a public hearing on the proposed Child Justice Bill in Gweru.

Speaking at the hearing facilitated by the Centre for Applied Legal Research in partnership with Unicef, some of the children said minors should never be jailed even if they commit serious crimes. A student at St Daniel Rehabilitation Centre said:

The upward review of the age of criminal responsibility from seven to 12 years is noble, but children should never be jailed or put in cells even if they commit serious crimes.

Instead, there is need to emphasise counselling and rehabilitation for offenders who are between 12 and 18 years.

A pupil from Jairos Jiri Naran Centre said leniency towards children with disability who commit crimes was required.

But another student from the same institution said children above the age of 12 who commit serious offences should “face the full wrath of the law”. Said the learner:

Yes there is need to consider counselling and rehabilitation for child offenders, but if someone above the age of 12 commits murder or rape they should first be punished through imprisonment.

A member of the parliamentary portfolio committee Master Makope, who is also Mwenezi East MP (ZANU PF) said the contributions of the children were key to the proposed Bill.

The Bill aims, among other things, to increase the minimum age of criminal responsibility to 12.