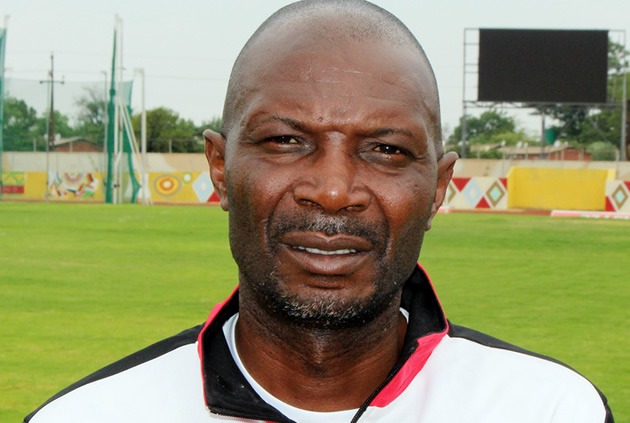 The new three-year deal will see Pasuwa, who has won three successive league titles with Bullets, staying at the club until 2025. The club said in a statement on Wednesday:

Nyasa Big Bullets FC is delighted to announce that Kalisto Pasuwa has signed a new contract to extend his commitment to the club.

The head coach has signed a three-year deal to remain at the helm of The People’s Team until 2025.

Pasuwa won his first title in his debut season in 2019 before leading the team to another league title in the 2020 season.

In 2021, the Zimbabwean won both the league and the Airtel Top 8 Cup.