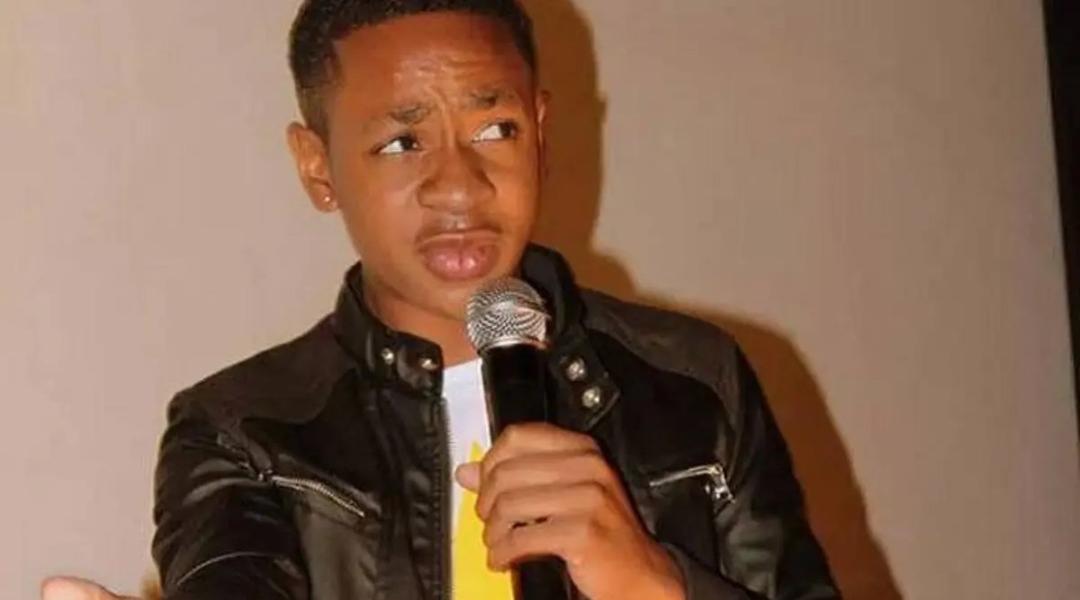 Chigubhu passed away on Wednesday, 27 April around 5 AM after he was diagnosed with Diffuse Large B cell lymphoma (DLBCL), a type of cancer.

DLBCL is a type of non-Hodgkin lymphoma (NHL), a cancer of the lymphatic system.

Mukondiwa also lost his mother to the disease after she failed to get treatment at local hospitals.

It begins with a C. It isn’t Clive or Chigubu. It’s cancer. That he was in pain and couldn’t get medical attention should never escape our minds.

That he had been booked for an appointment and arrived to see the place closed should be scandalous to ‘normal’ people in ‘normal’ circumstances.

Early detection where no interventions exist doesn’t save lives, it is a death sentence.

That he fell ill and could only see the ENT (ear, nose and throat specialist) on a Friday because they are available one day a week should anger you….but it doesn’t. Because death by cancer is not a priority.

Medical equipment to give cancer patients a fighting chance is not important, is it?

Clive has just made his final joke and it’s that our health system (system indeed) is itself a joke. But nobody is laughing.

His death won’t move anyone into action. He’s not a priority. He’s just another young Zimbabwean whose life has been cut short by cancer.

He has ceased to be Clive and become a statistic. Another brick in the wall.

I’d planned to see him on Thursday. To me, he was not just another Zimbabwean comedian. He was the best in the business by a country mile.

Now he has dropped the mic in the cruellest fashion and his most sadistic joke. He leaves a 5-year-old girl confused about being fatherless.

Now it is a funeral that I’ll have to attend. And like thousands of dead Zimbabweans he died nowhere near a radiotherapy machine.

An accident of geography found him being born in our piece of the world and like millions dead from cancer before him, we let him down. Clive; forgive us!

One Comment on “Mukondiwa Pays Tribute To Chigubhu, Bemoans Sorry State Of Cancer Treatment In Zimbabwe”