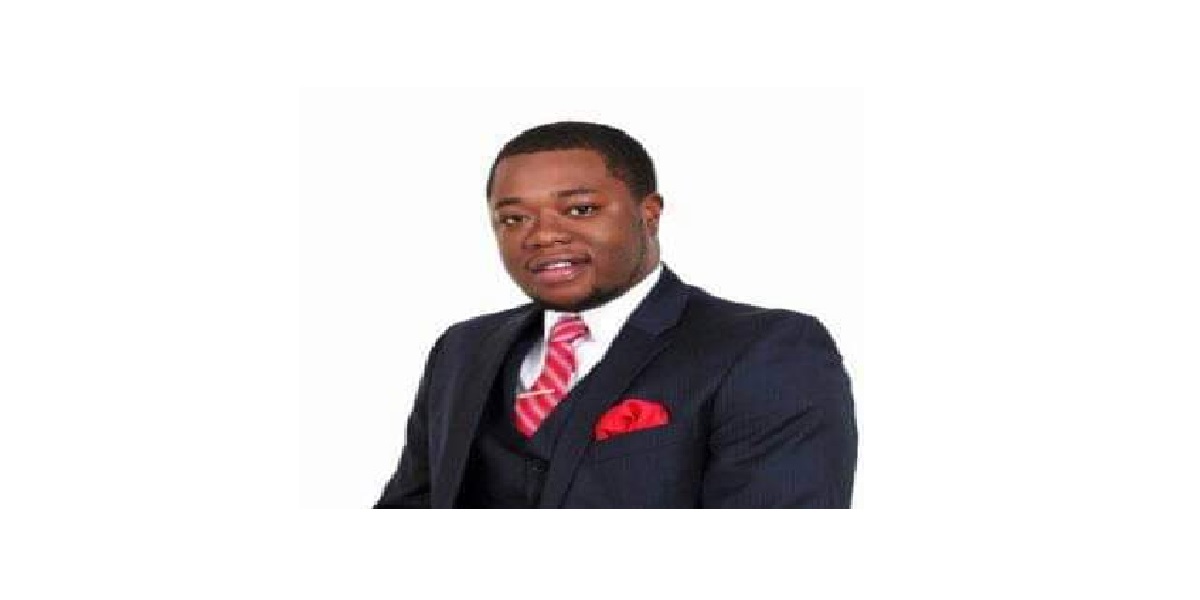 Kudakwashe David Mnangagwa, a Non-Executive Director of the National Building Society (NBS), an NSSA owned bank, has pulled out of the race for ZANU PF top youth leadership posts at an elective party youth conference slated for next month in the capital.

The ruling party on Sunday held provincial youth conferences across the country, where four candidates from each province were selected to contest for national youth executive posts.

Kudakwashe who is believed to be closely related to President Emmerson Mnangagwa was reportedly eyeing a top position in the party’s youth league.

He confirmed his withdrawal to NewsDay saying he was already a provincial executive member in the party’s main wing and was fully behind the youth league. He said:

I decided to withdraw my candidature to pave way for more comrades in the province to have a shot in the national executive elections race. As we gear up for the 2023 plebiscite, it is crucial that Zanu PF youths have all hands on deck, leading from the front and behind.

I continue to serve the youth league as a provincial executive member. The youth in the Midlands province will always be united and speak with one voice, and that is to garner five million votes come 2023.

The selected candidates in the Midlands province were Phineas Makombe, who came out tops, followed by Nomatter Tsopotsa, Patience Chishumba and Vusimusi Manjonjo.

In Mashonaland East, the late Transport and Infrastructural Development minister Joel Biggie Matiza’s son Batsirai will be representing the province in the national executive.

Others in the national executive are Tawanda Mudowo, Magret Nyerere and Beatrice Kamuche.

The ZANU PF national youth conference is slated for May 4 to 8.