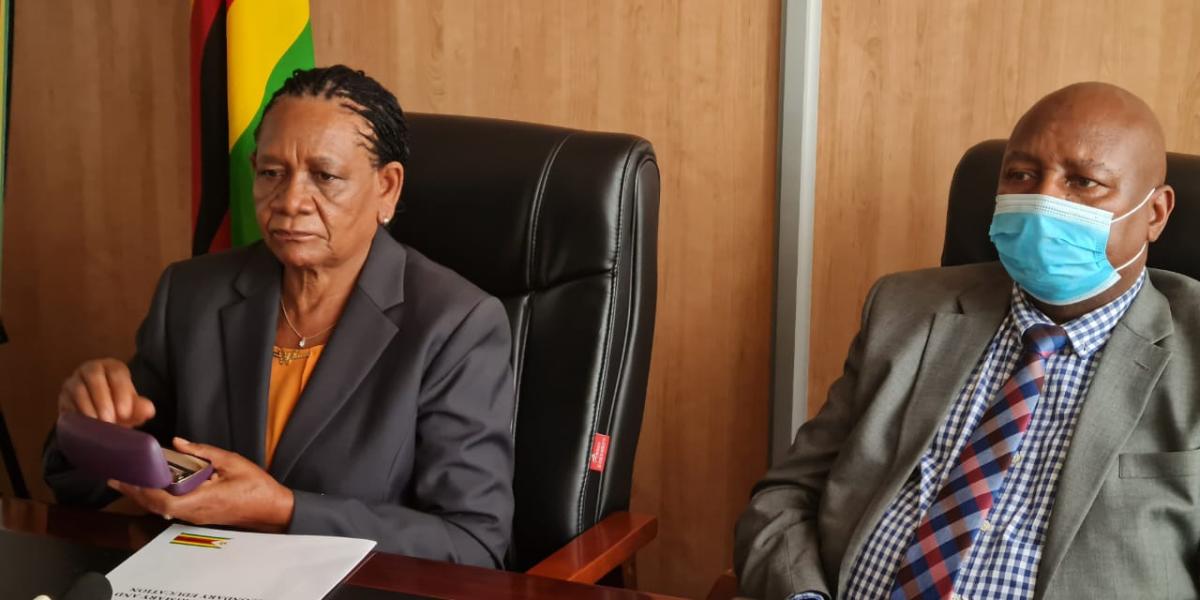 The Public Service Commission (PSC) has ordered provincial education directors (PEDs) to submit more names of teachers and school heads who participated in a strike action when schools opened for the first term so that their salaries can be frozen.

In a memorandum to PEDs dated 13 April, PSC director disciplinary services, Silas Nhenjana said only 9 names were submitted to the Salary Service Bureau (SSB) to freeze the teachers’ salaries when over 90 suspension orders were issued. Wrote Nhenjana:

The commission has noted with concern that only nine of the 96 suspension orders of heads and deputy heads who were absent from duty from February 7 were processed by SSB.

In view of this, you are requested to submit the names of suspended members indicating whether the suspension orders were distributed to SSB, if not give an explanation.

This includes the names of teachers who continued to be away from duty beyond February 22.

The Minister of Primary and Secondary Education, Evelyn Ndlovu, refused to comment on the matter when contacted by NewsDay. She said:

I can’t comment on that. You should contact the PSC which is the employer. I can be taken to court for interfering with other people’s areas of operation because I am not the employer.

PSC acting secretary Walter Mpandawana confirmed that the salaries of teachers and school heads who were on strike will be frozen. Said Mpandawana:

It’s a common rule which applies to any employer. If you don’t work why should you get paid?

You only get paid for services rendered. I don’t think even where you work they pay you if you don’t report for duty.

According to teachers’ unions, more than 22 000 teachers and school heads are currently being investigated for failing to report for work while 1 220 have been suspended since schools opened in February.

The majority of teachers failed to report for duty during the first week of the 2022 first term citing incapacitation.

The educators are demanding their pre-October 2018 salaries of US$540.