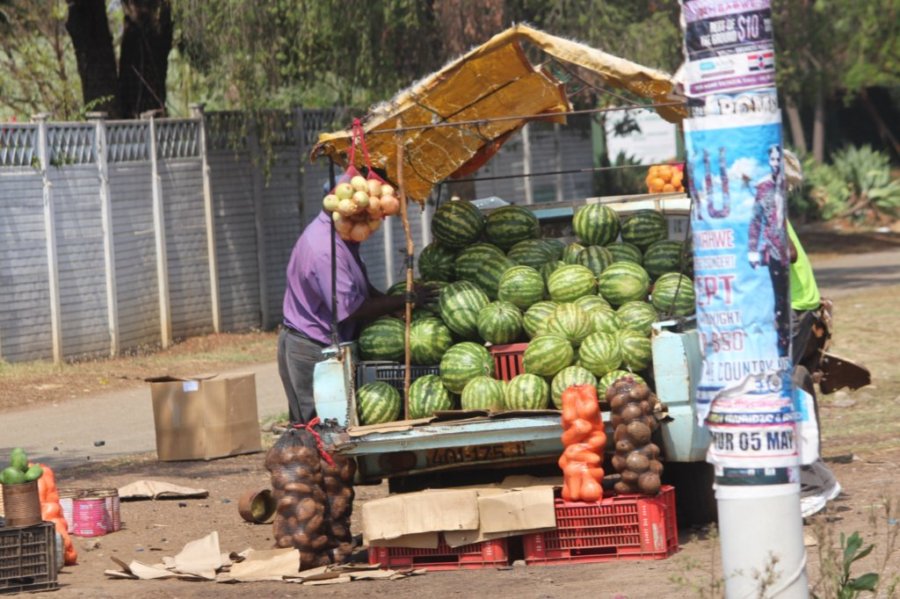 In a letter to the Director of Housing and Community Services dated 11 April 2022, Acting Town Clerk Phakamile Moyo said the operation will be conducted by the Zimbabwe Republic Police (ZRP) in conjunction with the local authority. Said Moyo:

All Council Officials in each District shall co-operate with District Officer(s) and enforce provisions of relevant laws, e.g. Harare vendors by-laws of 2014… SI 109 of 1979, etc.

All activities shall be coordinated by the District Officer including daily statistical returns which shall be compiled and consolidated for this office every Monday 1000hrs.

The Transport Manager is advised by copy of this letter to provide adequate fuel for Operation Clean Up Harare.

ZANU PF activist, Sybeth Musengezi, has criticised HCC for the operation, saying authorities’ taking citizens for granted is going to extremes. He tweeted:

You destroyed the economy and forced us into hustling. Now you’re chasing vendors like dogs.

If we don’t do vending, mshika shika, money changing etc how do u expect us to survive?

Musengezi suggested that the rise in armed robbery cases is linked to the banning of ordinary activities that are a source of income for members of the public.

One Comment on “Council Embarks On “Operation Clean Up Harare””