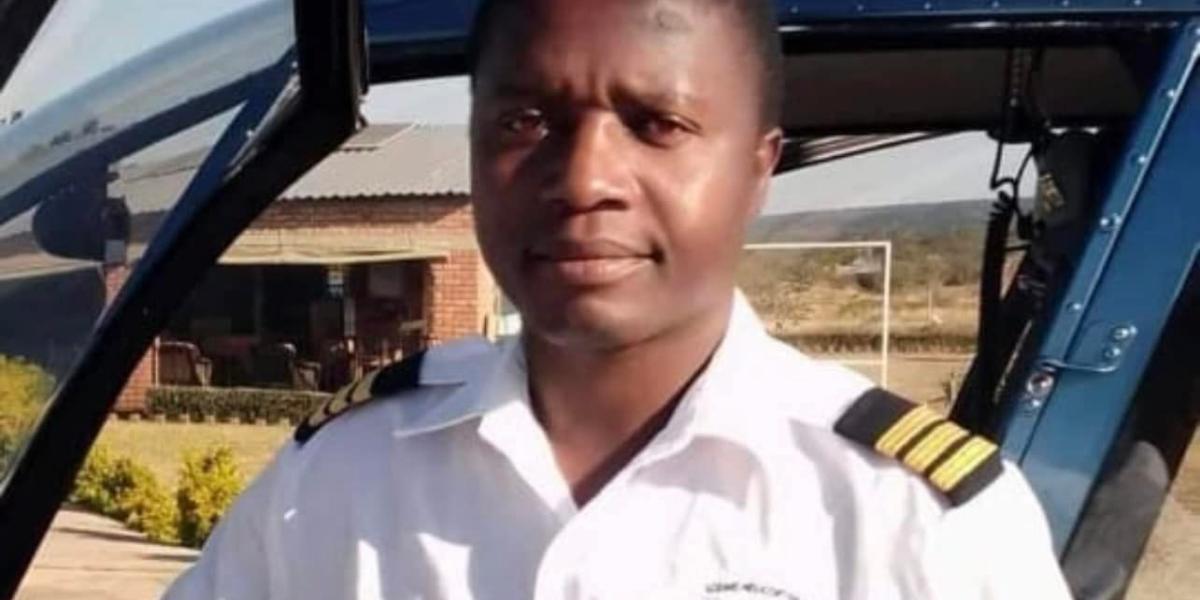 The helicopter that ferried comedienne Mai TT, real name Felistas Murata, to her wedding in Chisipite on Saturday crashed on Sunday, killing the pilot.

In a Facebook post this Monday, Mai TT said she called the owner of the helicopter who confirmed the crash after receiving calls from several people asking about the incident. She wrote:

Just this morning people called me saying your pilot crashed and passed away soon after dropping me, I’m thinking it’s just false rumours.

I’m calling the owner of the Helicopters I booked from he confirmed it’s true he crashed and died the next day on Sunday as he was coming from picking up another client.

Becky called at the same time and said can you delay coming to the venue by 20 minutes? He said no ma’am, I got to take you now because a dark cloud is coming was this the dark cloud he meant? I’m traumatized right now.

My brother I don’t know what to say, may your soul Rest In Peace and thank you even if I don’t know you personally for the hospitality you gave me those few minutes I knew you.

May his family be comforted this is terrible time. Ah God, why???

The helicopter crashed on Sunday, reportedly near Chibhero College in Mhondoro. The pilot was alone when the plane crashed.

According to an online publication, the pilot has been identified as Captain Peter Chirimuuta. He was a  SACAA Licenced Commercial Helicopter R44 and AB412 Pilot.

Chirimuuta was reportedly a former Squadron Commander and Military Pilot at the Airforce of Zimbabwe and was involved in many disaster rescue operations in the country.

AFZ public relations officer, Simon Matingwina has since confirmed the crash but said the helicopter was not theirs.

I know about the crash, but it was not our helicopter. I think Mhondoro police attended the scene.

2 comments on “Helicopter That Ferried Mai TT To Her Wedding Crashes, Pilot Killed”