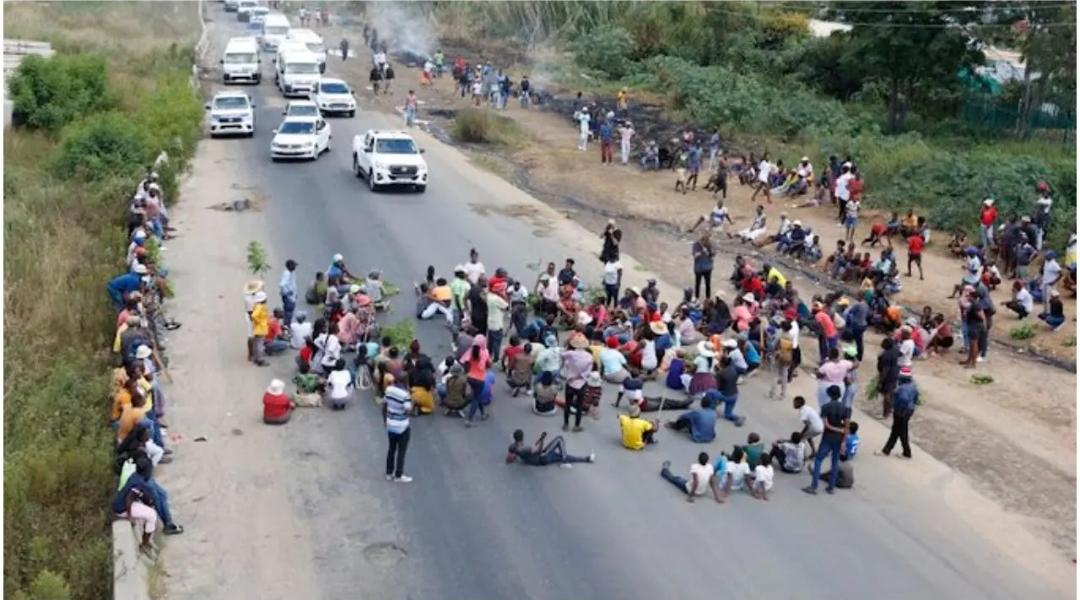 The South African Council of Churches (SACC) has condemned the recent brutal murder of a Zimbabwean national by vigilantes in Diepsloot, South Africa.

Elvis Nyathi, a 43-year old married father of four was assaulted and then burnt by a mob on Wednesday, for being a foreigner.

In a statement, SACC secretary-general, Bishop Malusi Mpumlwana, said South Africans should be ashamed of the horrific killings of fellow human beings across the country in recent years. Said Mpumlwana:

The South African Council of Churches (SACC) is in despair at the horrific occurrence at Diepsloot Johannesburg, where a human being, Elvis Nyathi, was hunted down like a frightened animal, butchered and reportedly burnt to death.

We echo the stern rebuke of SACC President Archbishop Thabo Makgoba who said, “Our ubuntu through your killing is being butchered in Diepsloot and many parts of the country!”

We extend our deepest condolences to the Nyathi family and hang our heads in collective shame that things have come to this.

Only last month we warned that this growing tendency of community groups going on search parties to “smell out” who they consider illegal foreigners will lead to deaths of people as has happened at Diepsloot.

In 2015 Emmanuel Sithole was stabbed to death at Alexandra, in 2019 Isaac Sithole was burned alive at Katlehong. Now we have pounced on Elvis Nyathi to meet a horrific death.

Is this how we should be known as South Africans, a country that prides itself on the culture of ubuntu-botho? Is the identity of ‘street killers of Africans’ the brand we choose to project for South Africa?

Nyathi’s death occurred at a time when xenophobia is rising in South Africa, spurred by far-right fringe political parties and the anti-immigrant Operation Dudula movement.