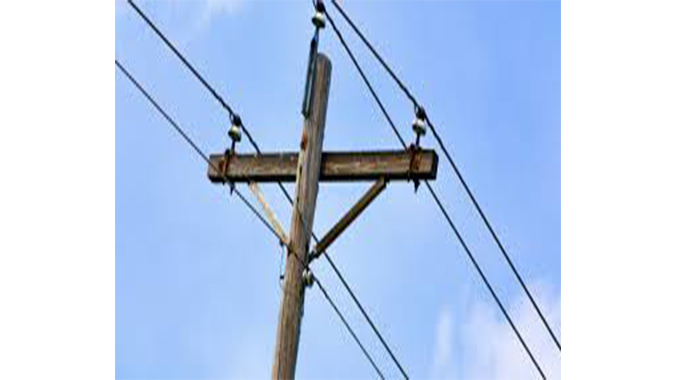 The Zimbabwe Republic Police (ZRP) has announced the arrest of one Simbarashe Tomu who was found in possession of TelOne copper cables near Mupfurudzi Tollgate, Madziwa.

Copper theft is not a new phenomenon but state companies and market players in Zimbabwe say it has surged in recent years.

In a statement, seen by Pindula News, police say Tomu was apprehended by a motorist who brought the man to the police station. Said police in a statement:

On 19/03/22, Police in Madziwa arrested Simbarashe Tomu who was found in possession of 45 metres of Telone copper cables. The suspect was brought to the Police station after he was apprehended by an alert motorist who noticed him rolling the cables near Mupfurudzi Tollgate.

Why is this important:

1). Cable theft has become a form of organised crime whose impact on businesses, communities, and the economy at large is alarming.

2). It affects the electricity, telecommunications and transport sectors, and each year Zimbabwe’s parastatals spend millions of dollars replacing stolen cables and restoring vandalised infrastructure due to cable theft.

3). In a recent statement, it was revealed that ZESA, the local power utility, lost US$256 million in stolen materials, additional millions in replacement infrastructure and in security mitigation for the same period.

4). There is little doubt that copper cable theft has grown into a pandemic in Zimbabwe, particularly for the electricity, telecommunications, and railway parastatals.

5). Organisations such as Zesa, TelOne, Econet, Telecel, NetOne, and the National Railways of Zimbabwe tell tales of loss of business due to the effects of copper cable theft that has been spreading uncontrolled.

6). Households too are affected as they are left to spend days without power and sometimes asked to pull resources together for the purchase of copper cables.

i). The biggest driver of cable theft is the demand for copper, a commodity that has played a crucial role in global industrialisation. It is still an essential component for infrastructure across many industries, including telecommunications.

ii). Global demand for copper scrap has boomed due to tight supplies and low inventories, pushing prices to record highs

a). Cable theft has multiple players involved from petty criminals on the ground, who dig up the copper cables and extract them to sell to dealers, to more sophisticated and organised structures, syndicates involving professionals (even workers of respective companies) and those who even take down the cables from power lines.

1). It is suspected most of the stolen cables are being smuggled to South Africa and they are then shipped further to countries that use the metal in the construction and manufacturing industries.

2). Some Zimbabwean scrap dealers buy stolen copper, melt it down, turn it into ingots and granules, which do not require scrap export permits or remove identifying markers.